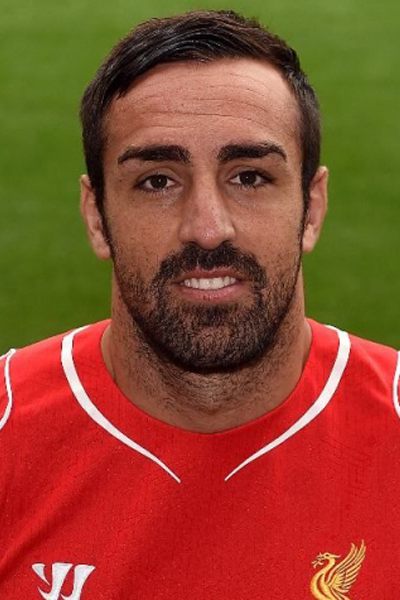 Jose Enrique finally became a Liverpool player just before the opening day of the season, after a summer long chase.

The reds who had saw Konchesky and Insua amongst the left back departures were keen to bring the talented Spaniard to Anfield.

Less than 24 hours after signing, Jose made his Liverpool debut on the opening day of the 2011-12 season - in the home draw against Sunderland.  An injury to Fabio Aurelio, unsurprisingly, was responsible for the speedy debut.

Enrique equipped himself well in the reds start to the season.  And as easily as Konchesky had disappointed the season before - the Spaniard has raised optimism levels amongst fans in equal time. 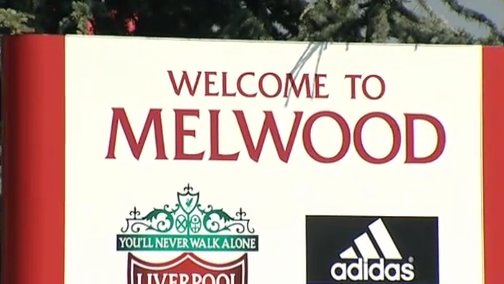 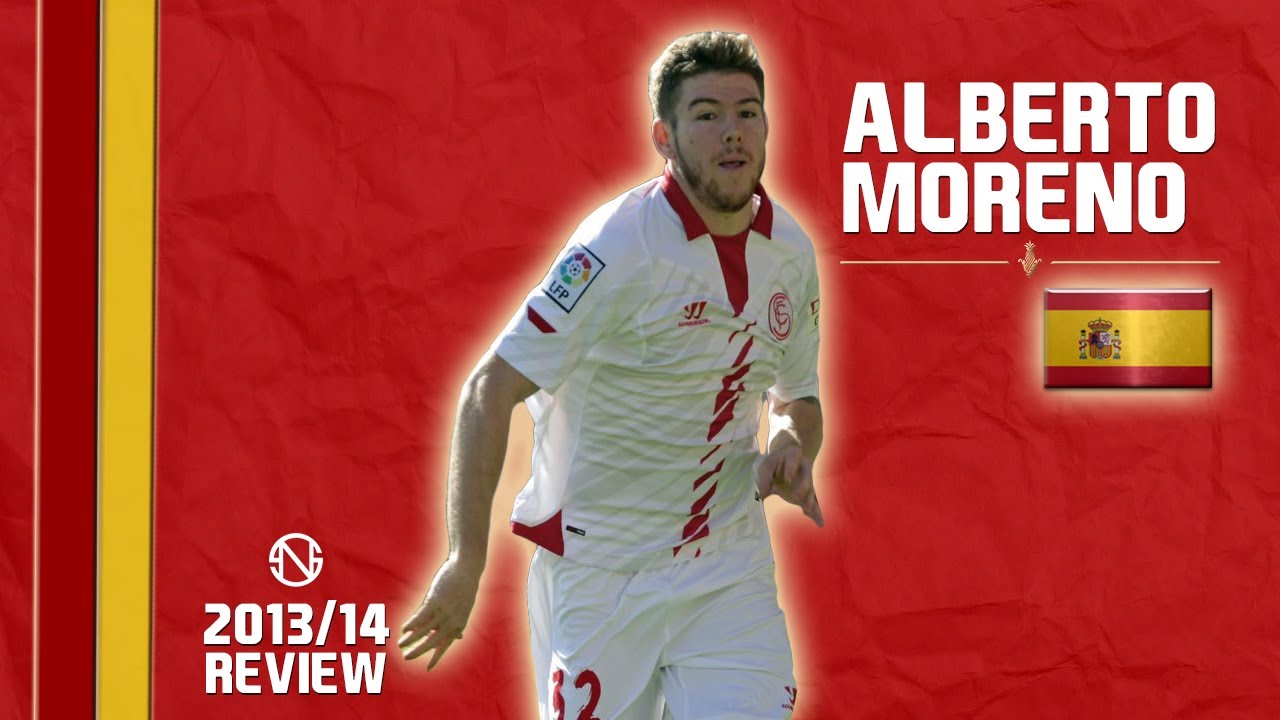 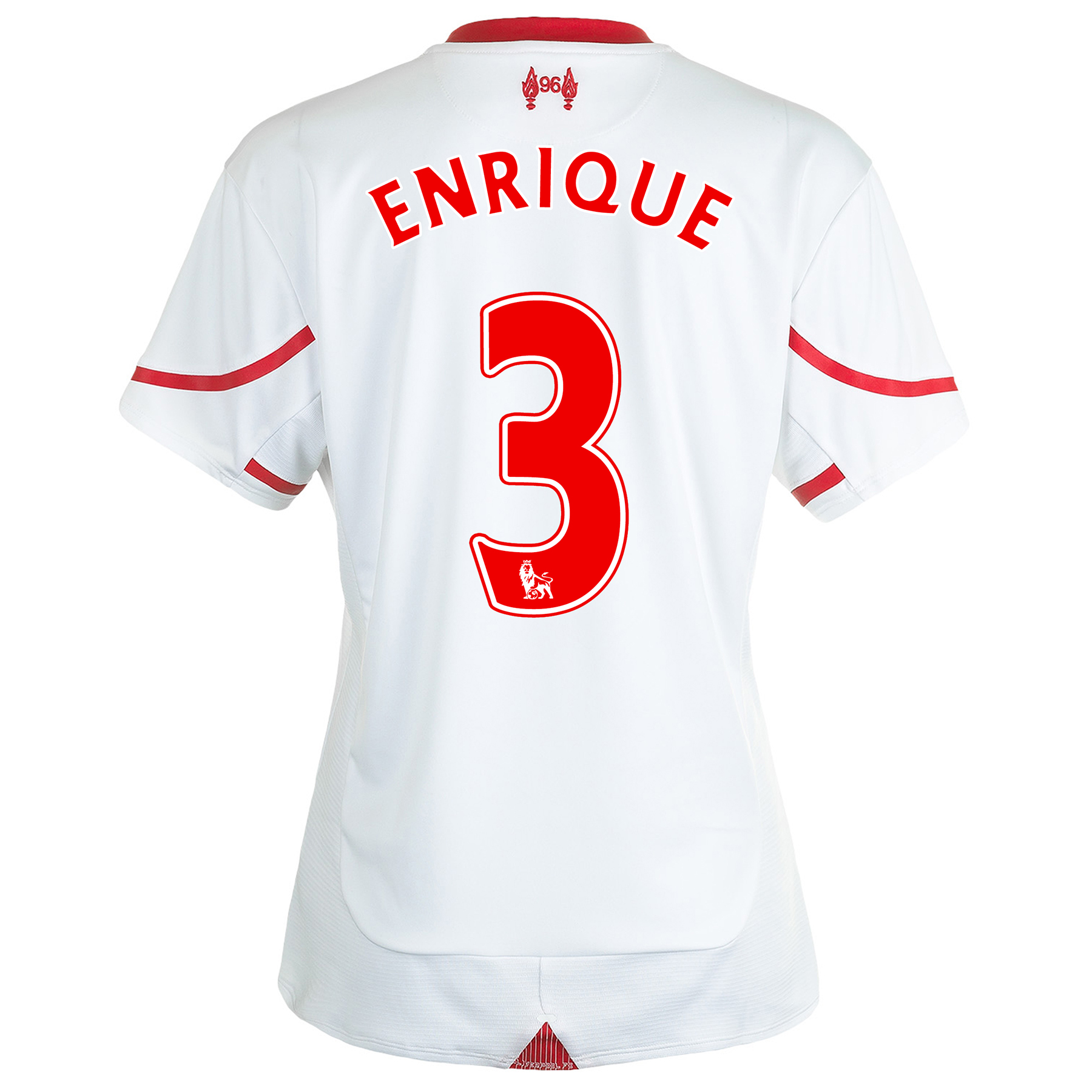 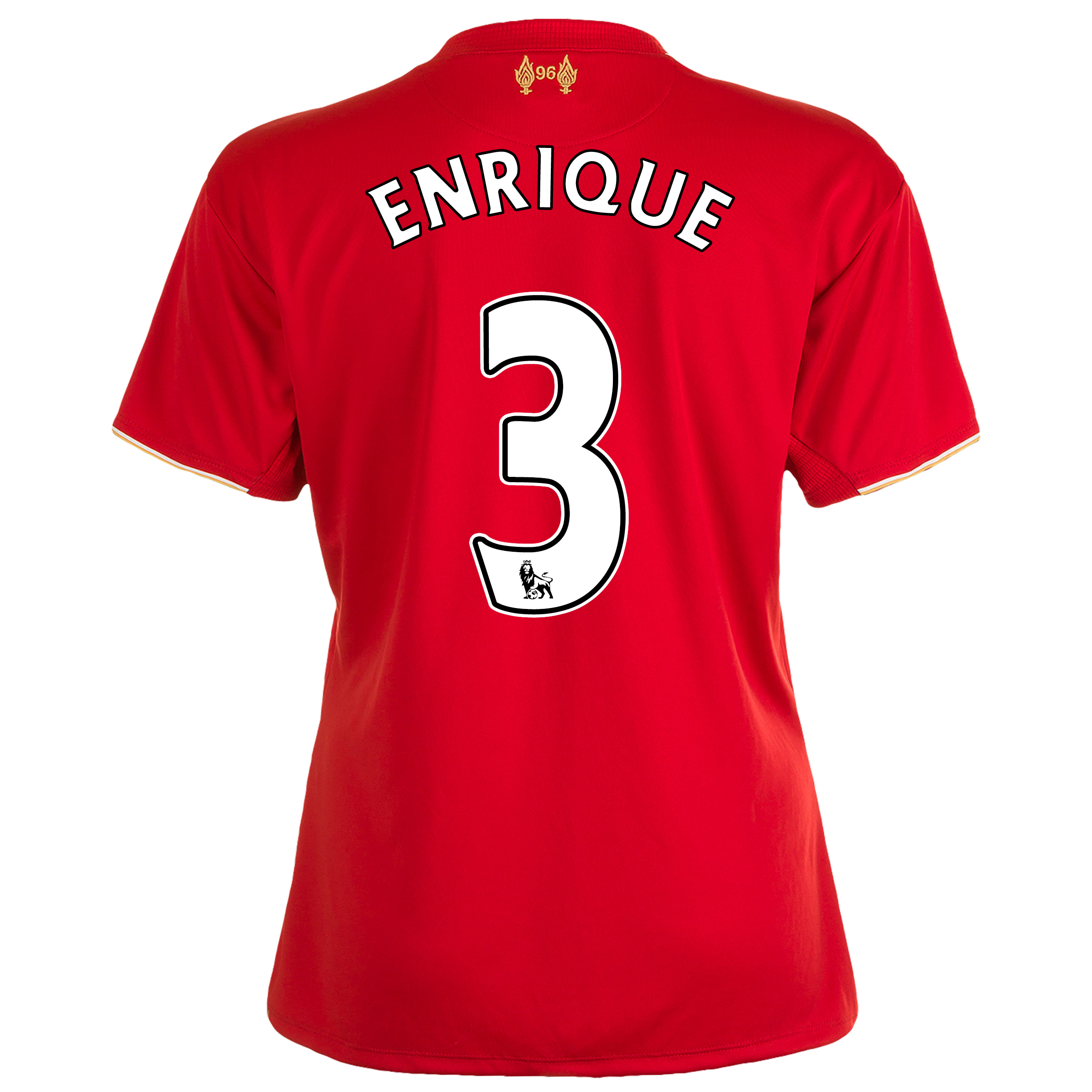