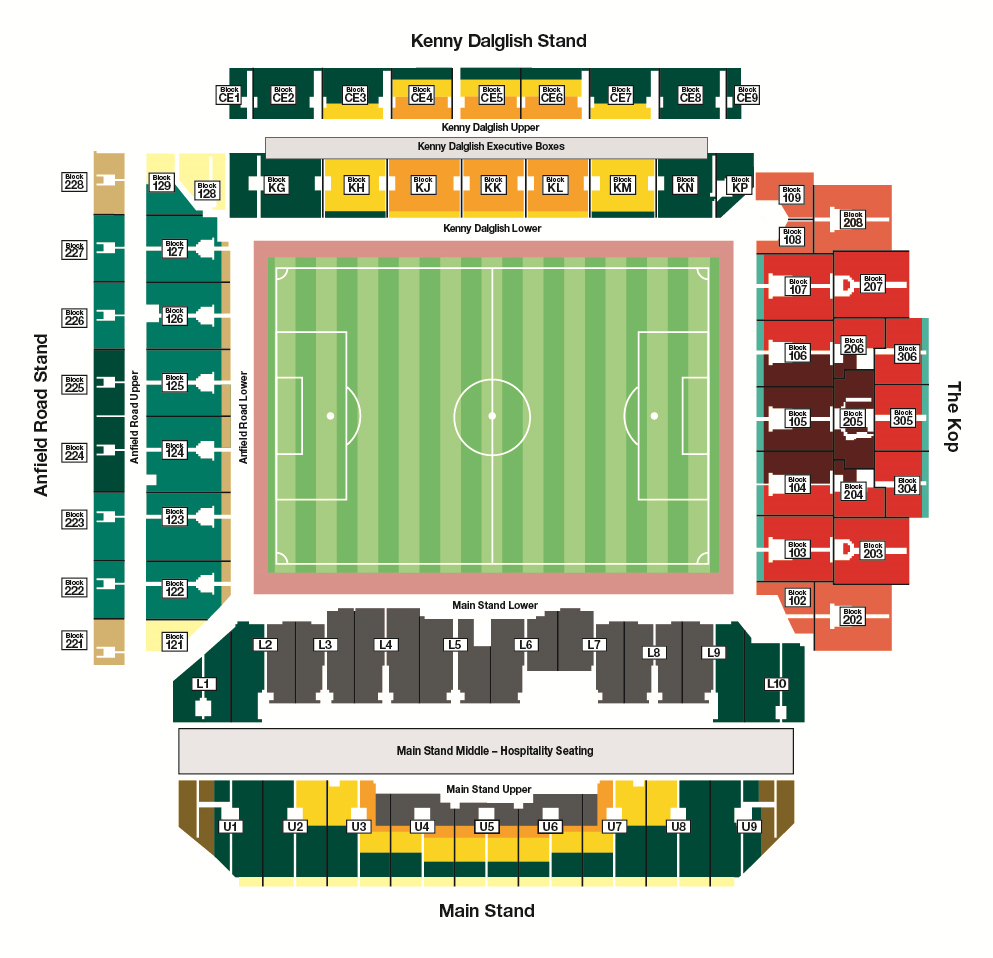 Liverpool stopped issuing Fan Cards from June 2008. They introduced a membercard system. If you are an existing Fan card holder your card will remain active. You will still be able to apply for tickets and have your attendance recorded however increasingly Member Cards are given priority over Fan Card holders.

You can use your Fan Card in exactly the same way as in previous seasons; this includes all cup purchases (subject to availability).

No membercard? You can order official match-breaks through LFC here

Liverpool now release all home Premier League games in two batches. All home games before January go on sale in the preceding July, whereas all games from January to May are sold in November.

Tickets for Away games are sold primarily to Season Ticket holders (by loyalty). Only if this allocation does not sell out is there a general sale. Please note this is very rare.

EUROPEAN FIXTURES
Home games: These tickets are generally sold based on loyalty in previous rounds. Members and Season Ticket holders also have the opportunity at the start of the season to join an Auto-Cup scheme which will see them get tickets for every home European game.

Away games: In order to apply for European away tickets you must have sufficient credits from previous away fixtures.

These tickets are generally sold based on loyalty in previous rounds. Similarly, an Auto Cup scheme exists which can be joined at the start of the season.

Anfield ticket prices have risen sharply since the turn of the decade.. In 2009/10 the most expensive ticket was £39. From 2014/15 a similar seated ticket will cost £59. This price group has remained relatively stable for the last three seasons.

The expansion of Anfield has led to significant increase in corporate visitors to the stadium and tickets are now categorised not just on stand but location to the centre-circle and distance away from the pitch.

Liverpool Football Club has at least thirty six visually impaired spaces available for sale. The seats are generally situated in the Paddock area with availability for one personal assistant. A headset with full commentary will also be provided upon request.

Liverpool Football Club has a number of ambulant spaces generally situated in the Paddock with availability for one personal assistant.