After the two week international break Liverpool return to action hoping to overcome former manager Brendan Rodgers whose side led the league over the last fortnight.

An away win would put Leicester clear at the top, whilst Liverpool could draw level at the top with Spurs with victory.

After losing Trent Alexander-Arnold just before the international break, things could not have gone much worse for Liverpool in the intervening two weeks.

Joe Gomez suffered a serious leg injury that required surgery whilst training with England, Jordan Henderson also suffered a muscle injury and Mohammed Salah managed to contract coronavirus at some point before, during his travel, or on arrival in Egypt.

Whilst Fabinho and Thiago are believed to have made progress on their recoveries it is unclear just how much of a return they can make to action.

Liverpool are facing their worst injury crisis in years and it could not have come at a worse time as the pre-Christmas fixture list looks jam packed.

Leicester have a couple of injuries too but have a 100% perfect away record in the division so far this season and will have big ambitions themselves after beating both Arsenal and Man City (5-2) away from home so far this season.

Stay tuned for a rare Sunday night kick off from a, sadly, still empty Anfield.

Reds to pay tribute to Clemence

After the sad passing of former LFC goalkeeper Ray Clemence last weekend, aged 72, the reds will honour the man ahead of today's game.

Alisson Becker will warm up in a replica Ray Clemence shirt from the 70's.  The Brazilian keeper had posted a message of support for Ray a number of weeks ago when his illness had become more serious.

Clemence not only made 665 appearances for the reds in his 14 year spell at Anfield but he also played in more First Division games during the 1970's than any other player in England - a period of remarkable success for Liverpool under Bill Shankly and Bob Paisley. 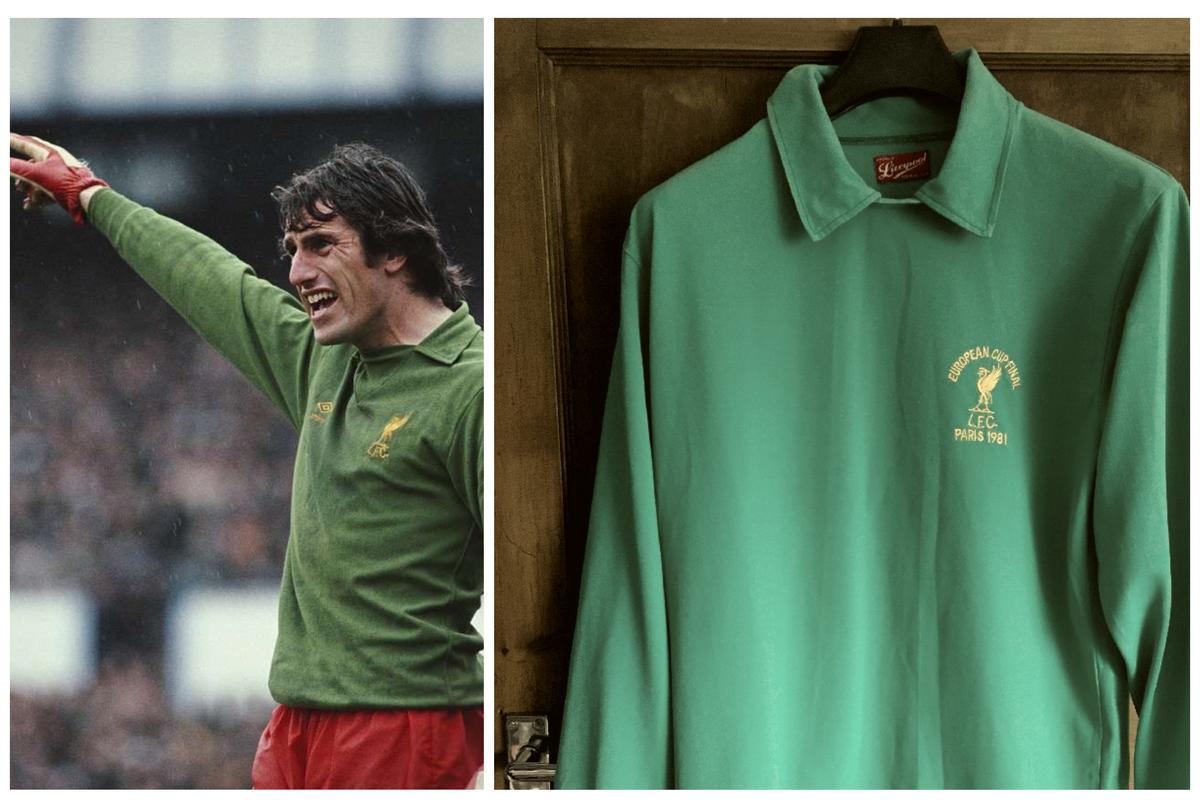 Fabinho does return to the starting XI - he partners Joel Matip in defence. James Milner is right back.

Jamie Vardy and Harvey Barnes have both been in excellent form of late and are selected for Brendan Rodgers team.

The Champions are out

The teams are out on the pitch at Anfield.

A real top of the table clash here today.

A glowing tribute is read out for Ray Clemence ahead of kick off and a minute's applause by the players and staff inside the stadium.

We are underway at Anfield!!

3' Mane flicks a header into the side netting.

At the other end Leicester players screaming at the referee for a potential handball penalty appeal.  Nothing given.

7' James Justin is powering down the left wing, he gets past Matip - but Fabinho times his run perfectly to intercept.

Good defending there from the Brazilian.

Nice build up from LFC

9' Milner, Firmino and Keita all involved in the build up for a move that sees Jones smash it Schmeichel.

13' Jota with a good chance and it requires a good save by Schmeichel.

21' Liverpool corner - Milner crosses in and Jonny Evans heads into his own net.

The reds are in the lead thanks to the former Man Utd man!

Jamie Vardy at the edge of the area, flicks the ball into the box and Harvey Barnes is running in.

He puts that glorious chance wide of the goal.  Maybe took it too casual.

That was a great opportunity to equalise straight away.

33' The corners are proving Liverpool with lots of opportunities.

This time Joel Matip rises highest and heads it back across the face of goal.  Firmino reacts the quickest and lunges out an acrobatic kick but it goes narrowly wide.

Would have been a fine finish.

35' Jota, Mane and Keita now all combine in a move that sees Mane narrowly offside.

A corner for Leicester very well cleared by the huge frame of Joel Matip.

39' A through ball by James Milner makes its way past Fofana who makes a mistake - Mane seems surprised the ball made its way to him - and he hesitates just long enough for defenders to come back and narrow his options.

This is a very entertaining game.

41' Another one for the ever growing Diogo Jota collection.  Robertson with a wonderful cross and Jota is running in at the near post to head in.

Considering the amount of injuries, considering the international break and considering Leicester were leading the Premier League for the past fortnight - you have to say that was an excellent first half from the Champions.

Would be a big three points this for Liverpool if they can maintain this situation.

46' Robbo with another great cross and Albrighton just gets to that before Jota can.

54' Mane coming in from the corner of the area, tries a half lob half curling shot and the long outstretched arm of Schmeichel punches that into the air.

Sadio probably didn't have the angle on the shot he quite wanted.

62' Scramble in the Liverpool penalty area but we've got Alisson Becker so all good.

65' Mendy with a hard tackle on Wijnaldum's ankle.

30 - Diogo Jota's goal for Liverpool came after a sequence of 30 passes; since Opta have this data available from 2006-07, this is the most in the build-up to any @premierleague goal by the Reds. Silky. pic.twitter.com/SQXNDLRYEG

78' Firmino shot at the post, he hits the rebound in and cleared off the line.  Then Mane hits the post and Firmino's shot is stopped by Schmeichel.

Never mind that should be 3-0 - that could have been four goals in the space of about 4 seconds!!

87' It's another corner from Milner and this time Bobby Firmino powers in the header.  Finally - a well deserved goal for the reds number 9.

Deserved that after missing out on the goal earlier by a Premier League confirmed 10 mm.

89' Sadio Mane and Diogo Jota off.  Minamino and Origi on for the final minute.

2 comments on
As it happened: LFC 3-0 Leicester