Tom Hicks latest attempt to refinance Liverpool’s enormous debt in return for an equity share in the club has been sunk following a weekend of Liverpool FC fans campaigning.

According to The Guardian, GSO Capital Partners (a subsidiary of Blackstone Investments) have walked away from discussions with Tom Hicks.

Tom Hicks requires the loan with the Royal Bank of Scotland to be paid off by next month if he is to stay in control of the club.  The Royal Bank of Scotland has consistently extended deadlines for the sale of the Anfield club, but with no willing investors at the price Hicks’ wants, and with ballooning debt – the RBS debt is now in danger of turning toxic for the taxpayer-owned bank.

Estimates now place the reds as being in more than £400M of debt, with £270M owed to RBS and almost £150M owed to Hicks and Gillett’s private Cayman Island based investment funds, which has been used to perform debt swaps at every renegotiation with the bank.

Fans groups have issued warnings that any financial institution that refinances Tom Hicks and George Gillett will face a PR backlash, and the owners finances will become a target of a widespread boycott. 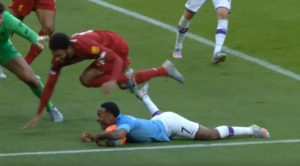 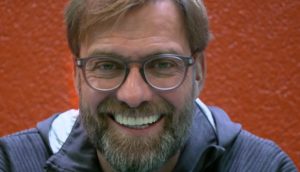 4 comments on
Blackstone walk away from Hicks refinancing