The reds summer long pursuit of RB Leipzig midfielder, and Guinean international Naby Keita, is over after the club have agreed to pay the £48M release clause, plus an undisclosed addition. 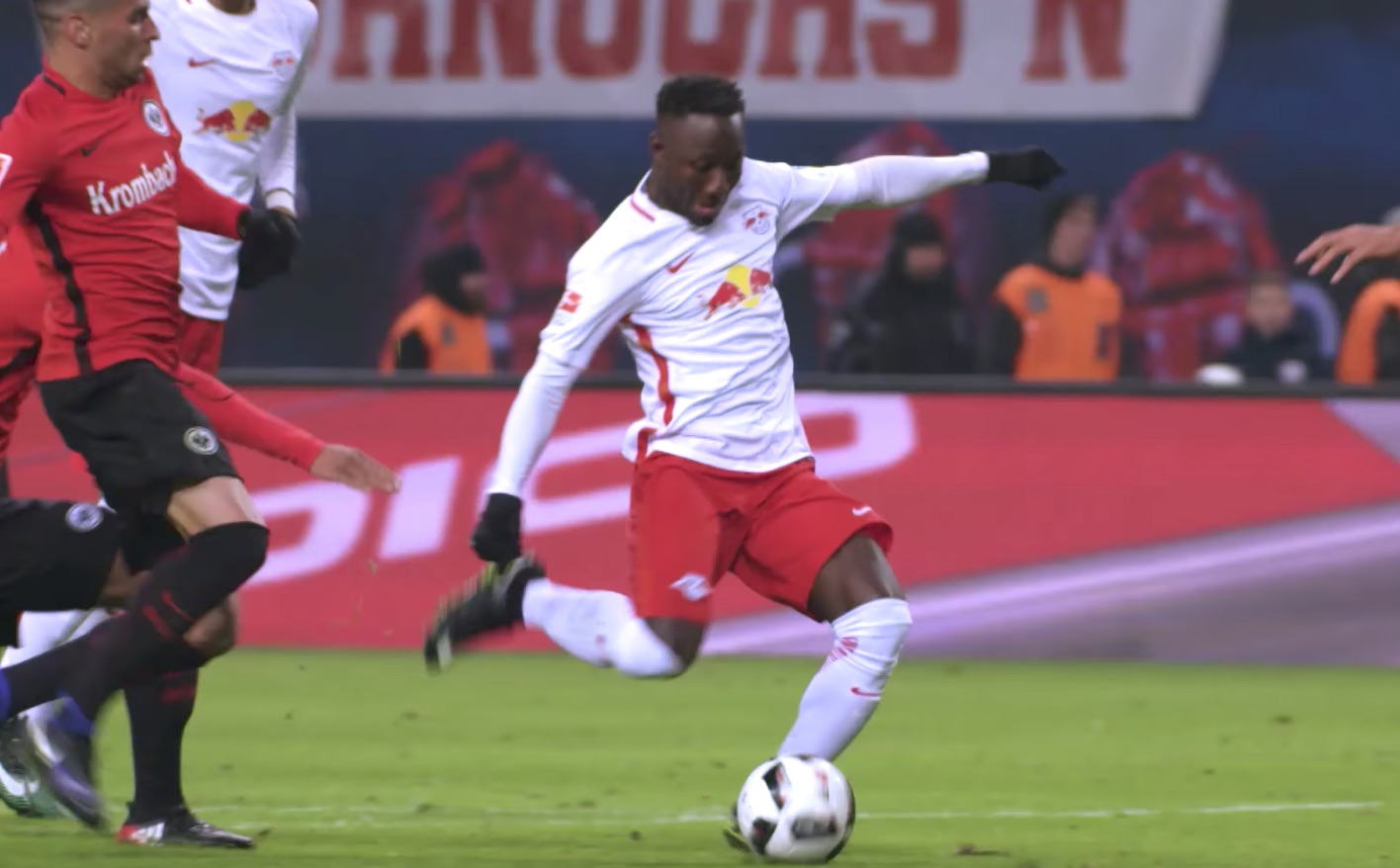 However, as part of the deal, the player will not officially join the reds until next summer - 1st July 2018 to be precise.

Leipzig had been refusing to sell the player all summer, leading to disruption in their own camp, and finally bowed to pressure from Liverpool in order to have ease their pressure.

Keita's release clause only comes into force at the end of next season, so the reds have offered both the release clause amount plus a premium to seal the deal now.

RB Leipzig were last years Bundesliga runners up behind Bayern Munich, and like the reds are in the group stages of the Champions League.

The 22 year old midfielder will now be the focus of intense scrutiny from reds supporters in the Bundesliga season ahead.

The player has completed his medical this morning with Liverpool ahead of the deal being rubber stamped.

We have heard speculation that the player may be allowed to join the reds in January if Leipzig fail to qualify from their Champions League group. They are in Group G with FC Porto, Monaco and Besiktas.