Liverpool enjoyed sealing the return to the Champions League last night with a 6-3 aggregate victory over last season's 4th placed Bundesliga side Hoffenheim.

And the knock-on effects are that Liverpool will be boosted by a minimum of £30M, even without a single result in the Champions League group stage.

UEFA awards TV rights in three year packages and this year is the last of the 2015-18 TV deals across Europe - with even bigger deals likely to kick in next season.

We've been crunching the numbers to find out what this years Champions League is worth. 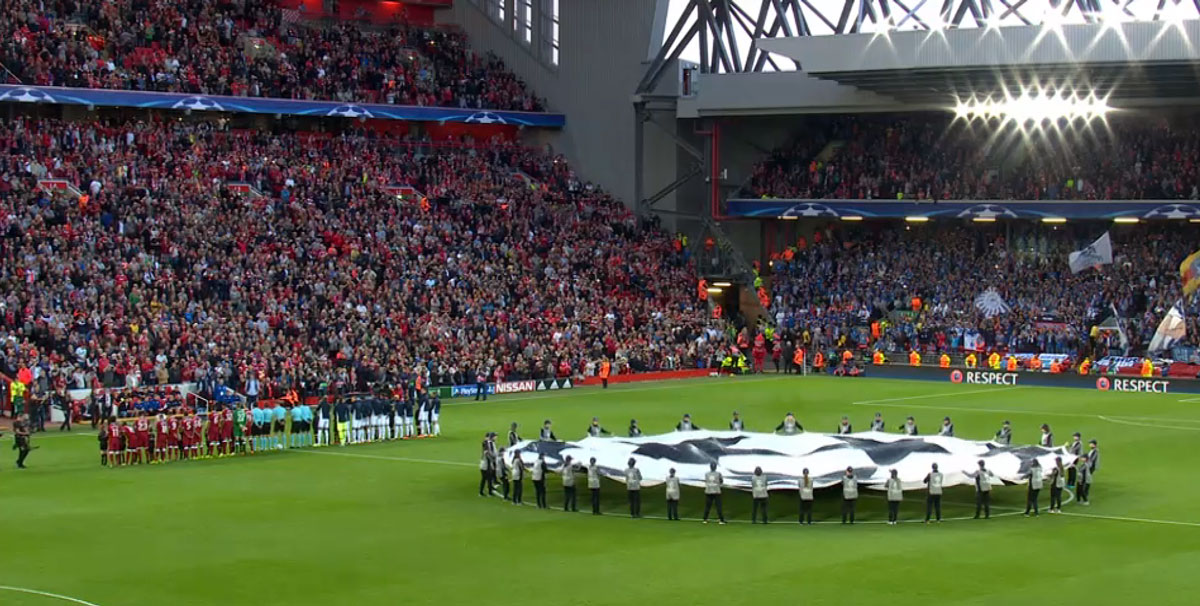 By winning last night's playoff Liverpool receive €2M - a handsome figure but less than the €3M that Hoffenheim walk away with for losing.

But the reason for that mismatch is simple - LFC have qualified for the group stage and thus receive a fixed group stage payment of €12.7M.

British clubs in the Champions League have shared the £143M that is awarded for the collection of TV rights in the United Kingdom.  The UK is currently the largest TV market for UEFA, with Italy, France and Spain lagging behind.

Half of this (€71.5M) is split between the 4 clubs based on their league finishing position.  Man Utd do not have a share of this pot as they did not qualify via their league performance.

The remaining €71.5M is shared between the clubs based on the number of games they play.  In 2015/16 English clubs played 34 games in the Champions League (approximately €2.1M per game).

Manchester City went the furthest that season, playing 12 matches as they reached the semi final.

This season there are 5 English clubs involved so even if all clubs go out at the group stage there would be a minimum of 30 games. (that would be €2.38M per game).  If English clubs had a hugely successful tournament then the maximum number of games that they could all play would be 60 (€1.19M per game).

Ideally a club would want to progress to the final and have all their fellow national sides knocked out at the group stage.

At a bare minimum then the reds would receive around €7.5M for the 6 group stage games (although the figure is more likely to be nearer €10M).

3 big Champions League games at Anfield - the new expanded Anfield with it's hospitality and increased capacity.  The club could be looking at a conservative estimate of around £10M in matchday revenue from these games.

All that adds up, already, to an absolute minimum figure of approximately £40M.  And we haven't even won a single point in the group stage yet.  For that you get an extra €0.5M per point - 6 wins would bag you 18 points, and thus €9M.

Qualifying for the last 16 earns you €6M.

Qualifying for the quarter finals earns you €6.5M

Qualifying for the semi finals earns you €7.5M

Liverpool are almost certainly going to pick up enhanced sponsorship deals or maybe even reward payments from their existing sponsors who will now see their brands exposed on the European stage.  But they will also have bonuses to pay to players and staff, and to other clubs, as a result of contract add ons.  These figures may cancel each other out.

The world's worst Champions League campaign - no LFC wins and with all the other English clubs getting to the semi finals would see Liverpool collect a minimum of around £40M (£30M Champions League and £10M matchday revenue).

The world's greatest Champions League campaign - going all the way to number six while all the other English clubs get knocked out at the group stage would see Liverpool collect a potential maximum sum of around £120M (£100M Champions League and £20M matchday revenue).

The draw for the Champions League will be held later today at 5pm - when the reds will find out exactly the size of the task in front of them.

One comment on
How much could Liverpool earn from the Champions League?