Liverpool have released the first phase of their training kit for 2018/19.

New Balance have unveiled the new training range which they say 'assist movement and agility' and will likely be used immediately by the club as they continue their preparations for the upcoming Champions League semi final.

The Liverpool boss Jurgen Klopp has been part of the reason that training kit has become more important in recent seasons.  Unlike almost all the previous LFC managers in the previous 20 years he is a definite tracksuit coach - very rarely seen in a suit on the touchline unlike Rodgers, Hodgson, Benitez and Houllier before him. 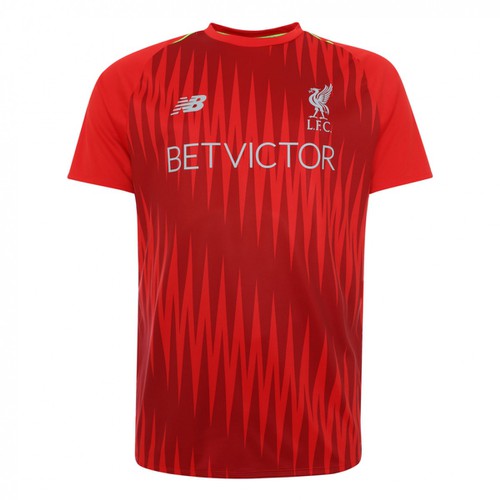 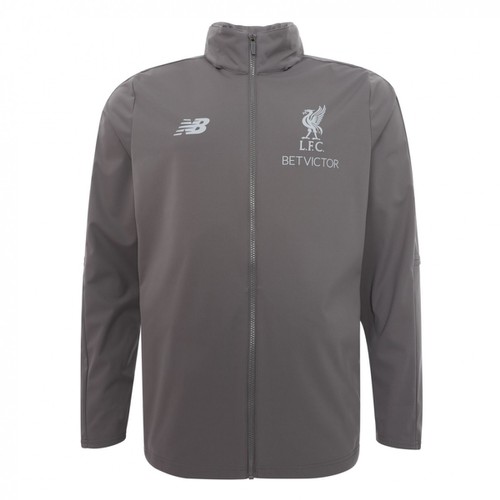 The new range arrives with predominantly bright red, black and dark grey colouring with a larger part of the range set to be unveiled when the club release the colours of their away and third kit later this spring and summer. 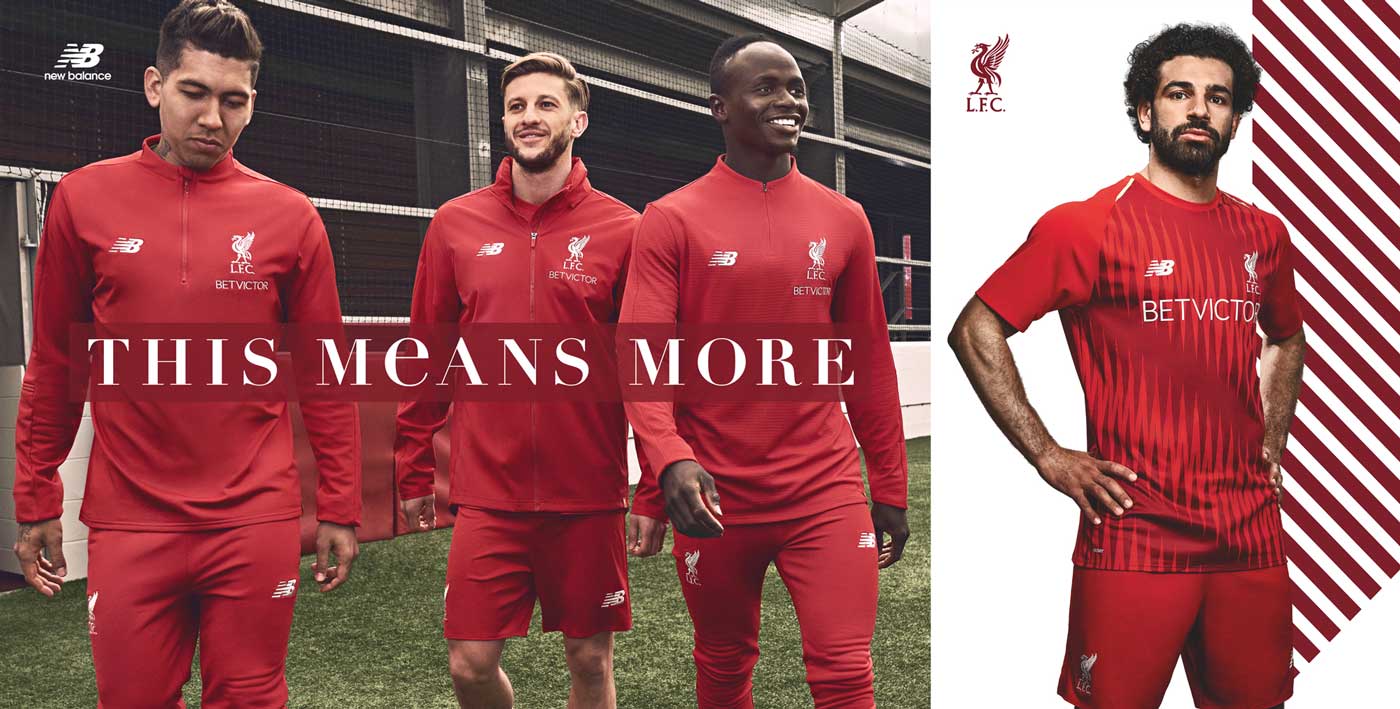 The white accent design that is featured in the new Liverpool home shirt also makes an appearance.

Both the mens and ladies Liverpool teams will wear the same training kits for the upcoming season.

The kit is available to pre-order now with delivery on the same day as the new home kit - May 11th 2018.