Liverpool's launch of their new sports association with Nike has begun from today.

The reds successful partnership with New Balance, a highly successful one, is at an end.

For the brand new LFC home kit, the sportswear giant have gone with a teal and white accent alongside the traditional red colour.  Symbolising the traditional colours featured on the Liverbird crest and reminiscent of certain kits used in the mid 1990's. 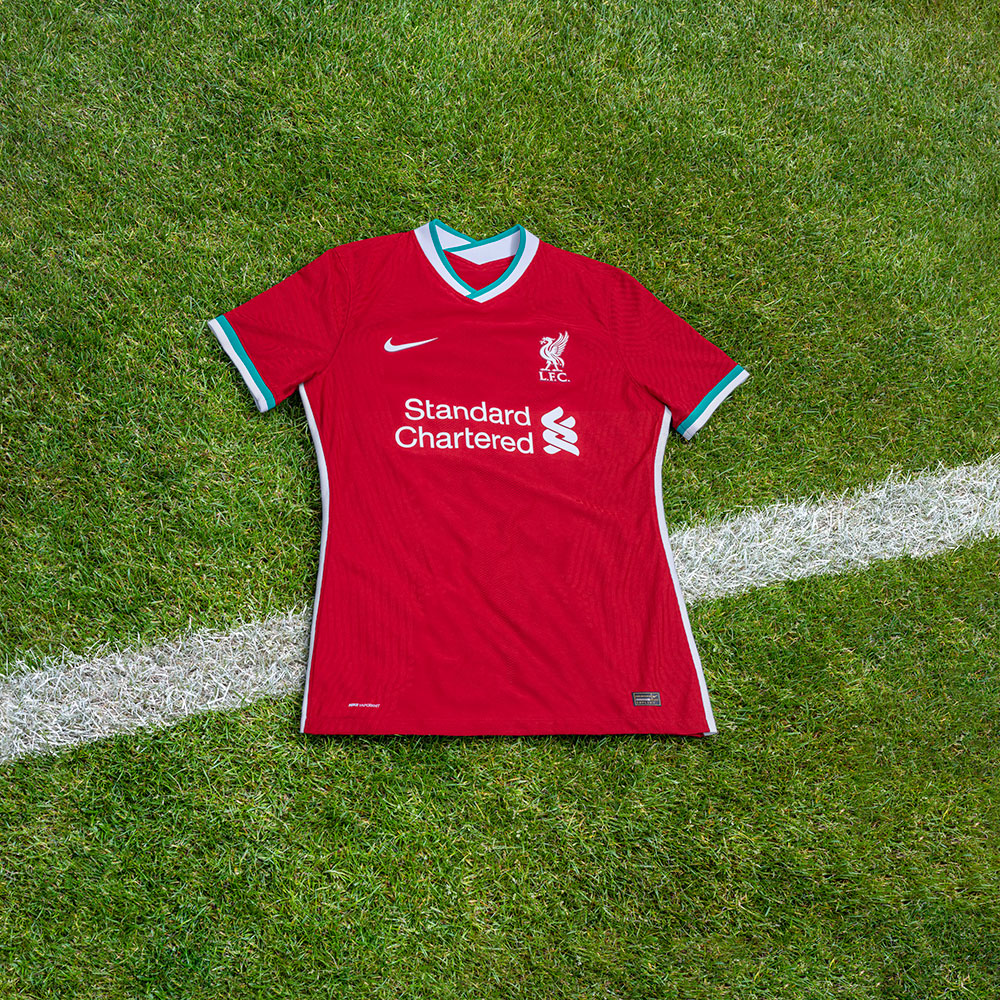 The kit will be officially released at all retailers and delivery commenced on Thursday with discounts expected on the significant price increase on the shirt.

Further kit releases are expected in the new two weeks and retail availability worldwide for the new kit will also commence this Thursday.  A new away and third kit as well as branded training wear will complete the line up as we progress througout this month.

Nike are also expected to unveil what they call a 'lifestyle' range on the official Nike LFC website.  Initial kit pre-orders this weekend are limited to Nike Members.

Nike were initially expected to take over from New Balance back in June but the delay to the season allowed the reds to add the Premier League title, to the European Cup, European Super Cup and Club World Cup all won in the last 14 months wearing New Balance.

Scott Munson, VP, Nike Football Apparel, said: “At the start of any new partnership it is important to show maximum respect and we have done that by concentrating on the club’s core identity. What you have is a clean, strong design, which any fan would immediately know belongs to Liverpool.” 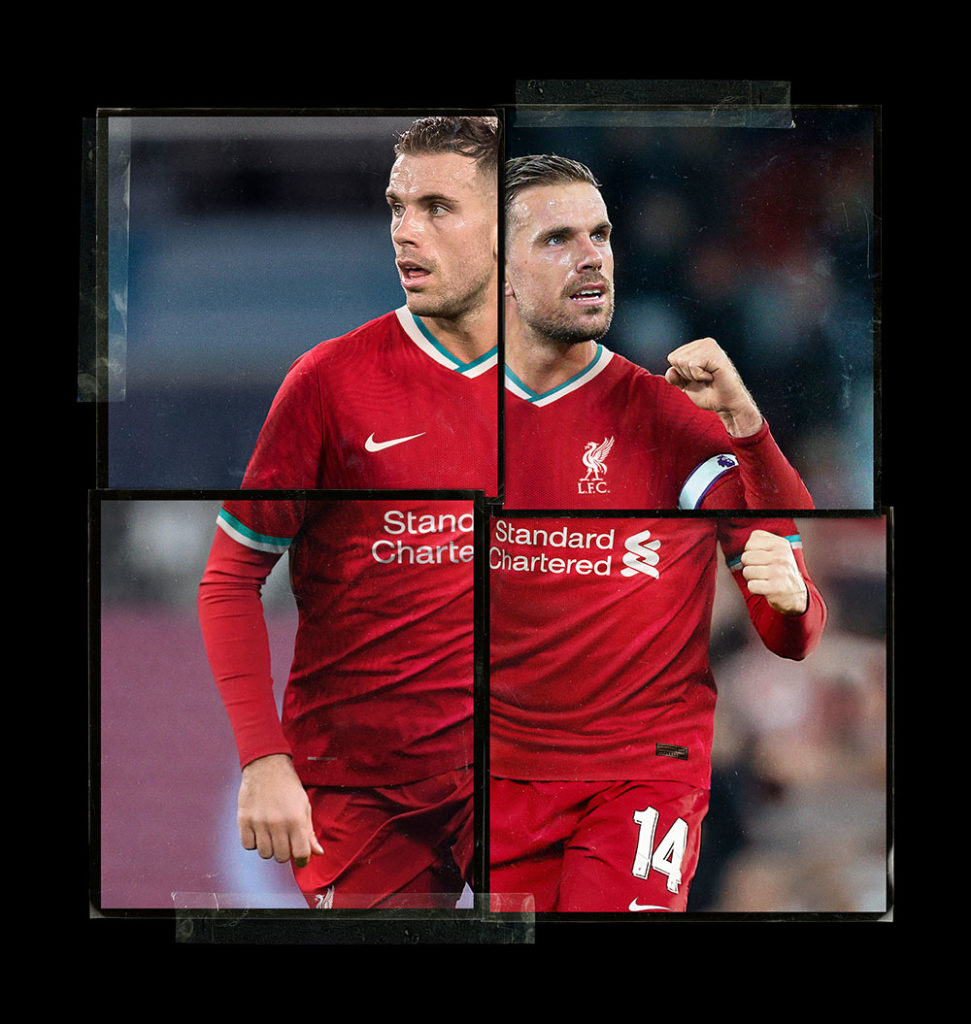 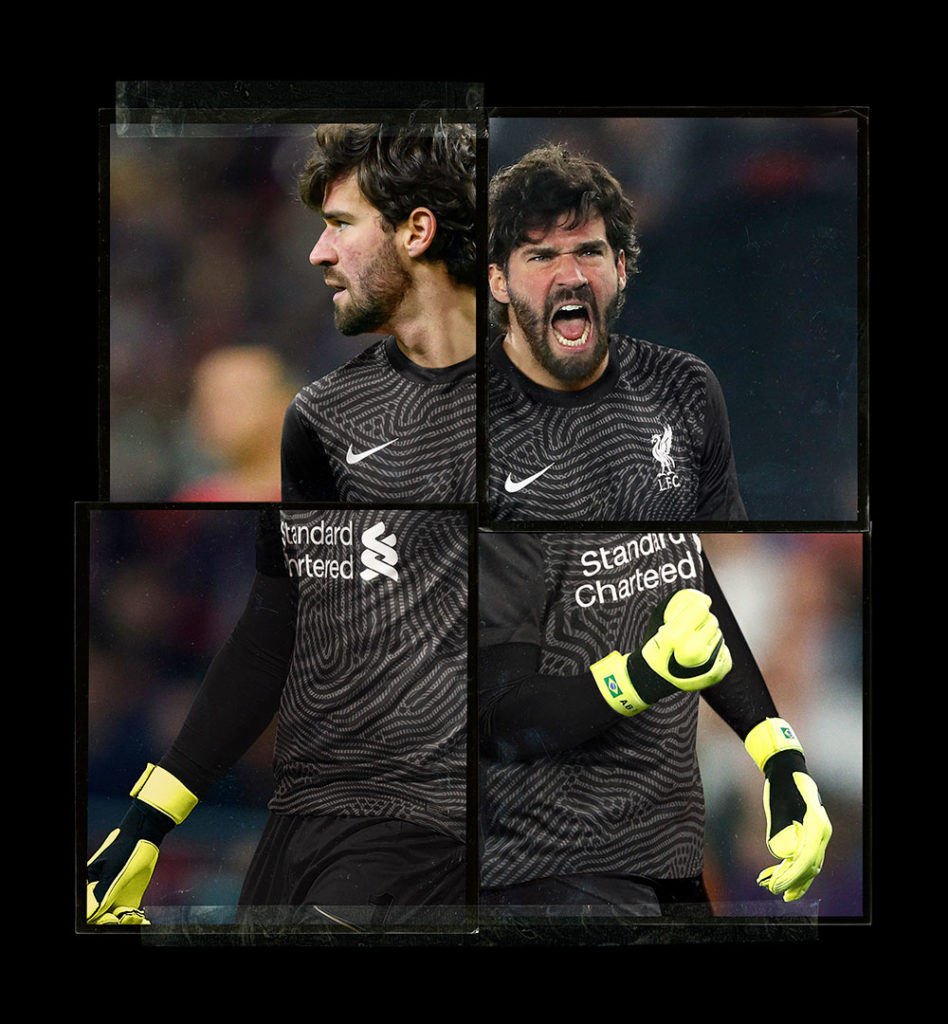