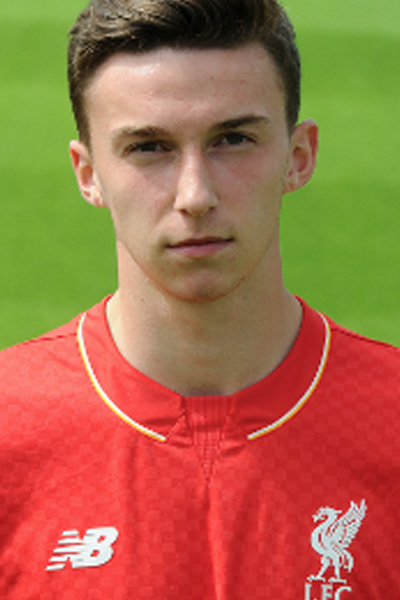 He had joined the reds on his 16th birthday (at the beginning of 2014/15) from local side, Lucan United, in the Republic of Ireland for a fee of just under £1M

He appeared on Liverpool's bench in an FA Cup tie, the Anfield Champions League win over Man City and the Merseyside derby in April 2018 but never made an appearance on to the pitch