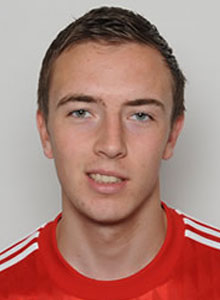 Young centre back Danny Wilson joined liverpool for a fee which may rise to £5m from Rangers in the summer of 2010. Although yet to make a competitive appearance for Liverpool Wilson is one of the best young defenders at the club.

In November 2010, Danny made his senior Scotland international debut against the Faroe Islands in a friendly. He marked his debut game with a goal.

Danny failed to impress significantly at Anfield at either centre-back or at left back and was eventually loaned to a host of clubs, before a final loan move to Hearts. Hearts completed his signing in June 2013 after his LFC contract ended. 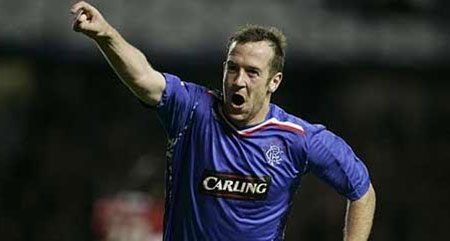