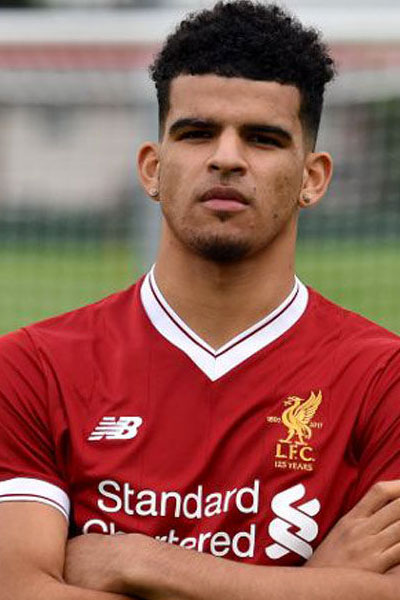 Dominic Solanke came through the Chelsea youth system from the age of 8, going on to score 20 goals in 25 games for the U18's in 2013-14. At the end of that season he scored two goals to help secure the FA Youth Cup for the club.

The following season he signed a professional contract with the club and was now training with the first team.

In October 2014 he came on for Oscar in his professional debut, a Champions League group game against Maribor. He was still a member of the youth side in the UEFA Youth League and was top scorer in the groups, before scoring goals in the semi final and final to seal the trophy for Chelsea. He ended the season with 41 goals as youth player after a hat-trick against Liverpool U21's.

In the summer of 2017 he joined Liverpool after the expiry of his Chelsea contract with a tribunal fee in the region of £3M expected to be set, although Chelsea wanted nearer £10M.

With injuries to the likes of Daniel Sturridge and Danny Ings returning from a long lay off, Solanke did get opportunities at Liverpool but is still awaiting his first goal for the club.

As it happened: Leicester v Liverpool – 8 changes for the reds in the League Cup 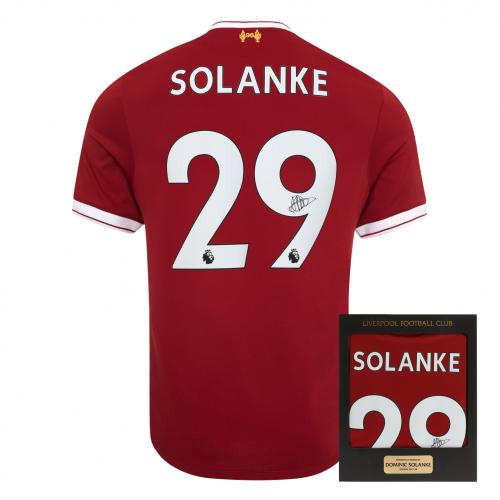