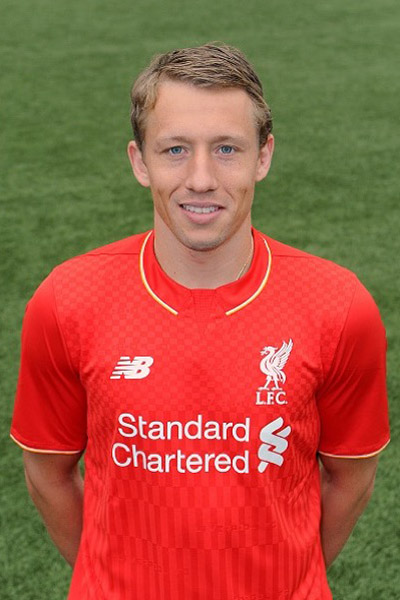 Central midfielder Lucas signed for Liverpool from Gremio in July 2007 for a fee reported to be around £10M. He was handed his Liverpool debut when he was brought on as a sub agianst Toulouse on August 28th, 2007. He also made his international debut for Brazil coming on as a sub agianst Algeria in August 2007.

Xabi Alonso's depature to Real Madrid meant Lucas became a regular starter in the 2009/2010 season and won over many of his cricits at Anfield although many remian unconvinced, though Lucas was our young player of the season in 2009/10 and continues to progress.

Lucas and Moreno, where they belong, in the stands

Plymouth 0-1 Liverpool: Lucas the unlikely goalscoring hero for the reds

Lucas on Woodburn and the tragedy of Chapecoense