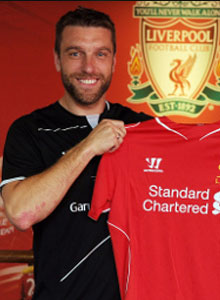 Rickie Lambert was something of a surprise purchase by Liverpool FC in the summer of 2014.

Shortly after finishing runners up in the Premier League, the reds turned their attention to Adam Lallana of Southampton according to the media. However, at the end of May it was another Southampton player who became the first summer signing for Liverpool FC.

Lambert, from Kirkby in Merseyside, joined Liverpool FC's academy at the age of 10 but was eventually released aged 15.

After trials for local non-league Marine, he became a trainee with Blackpool at age 16. He made his debut in August 1999, at the age of 17, when he came on as a sub against Wrexham. He played twice more that season, both from the bench.

The following year his contract was renewed on a monthly basis and he was eventually released by Steve McMahon (then Blackpool boss) in November 2000.

Lambert spent 4 months as a free agent, including time working in a beetroot bottling plant, before signing for 3rd Division Macclesfield Town. His career began to blossom.

Macclesfield received a then club record £300,000 for him when Stockport purchased the player. Stockport did not enjoy the best of times and Lambert moved back down a division to Rochdale aged 23. He scored 22 goals in 46 games although Rochdale did not get promoted.

He moved to Bristol Rovers at the end of August 2006. The club were promoted to League One.

It was in this improved league that Lambert excelled. He played every game of the 07-08 campaign - grabbing 19 goals. The following season he scored 29 goals and was included in League One Team of the Year.

In August 2009 he joined Southampton for £1M+ who had just been relegated to League One.

He scored on his debut and scored 36 goals in all competitions in his first season. The club finished 1 point away from the play-offs despite having suffered a 10 point financial deduction. The next season saw the club promoted to the Championship after finishing runners up.

He scored a total of 31 goals the following season as the Saints earned promotion to the Premier League.

He signed a two year deal with Liverpool FC and said at the time: 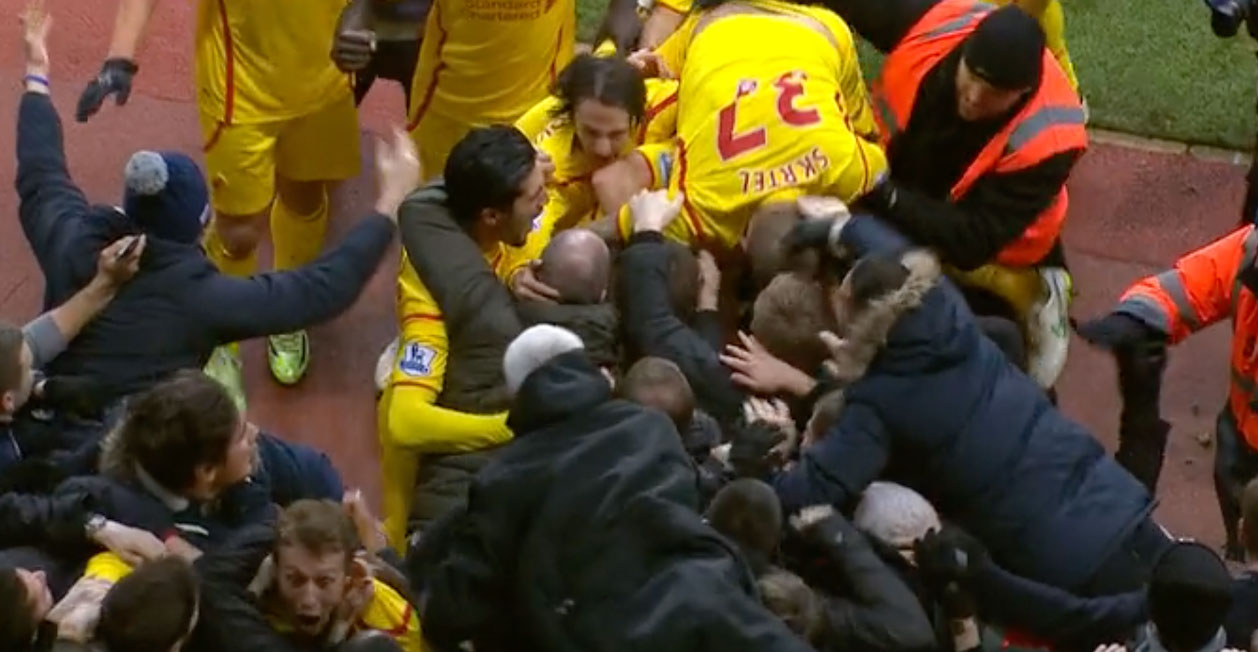 Aston Villa 0-2 Liverpool: The unlikely lads nail the points for the reds 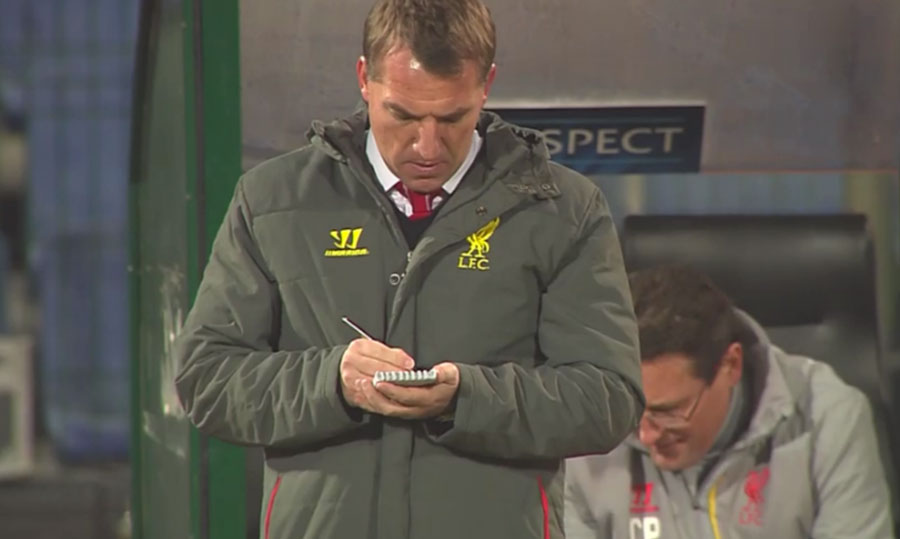 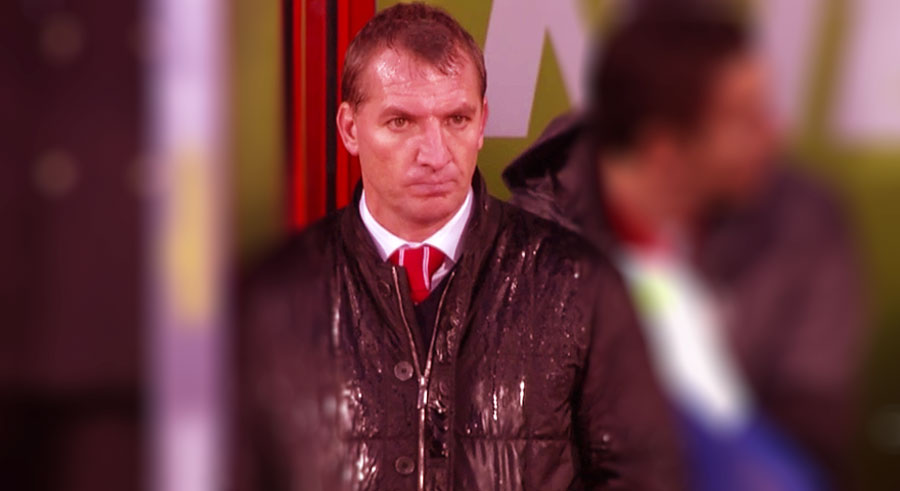 Spineless Liverpool collapse to 4th straight defeat away at Palace