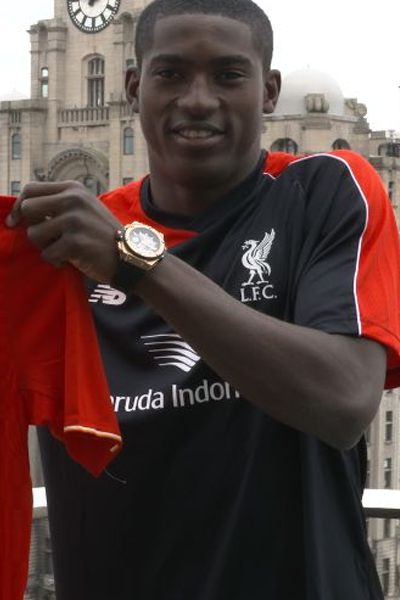 Taiwo joined Liverpool shortly after his 18th birthday in the summer of 2015.

However, he spent the following three seassons on loan at Frankfurt, NEC and Mouscron

He extended his deal at Liverpool just before his 21st birthday before joining Gent on loan. This season long loan ended half way through and he returned to Mouscron.

After this sixth loan club in six seasons he completed a deal for £6.5M moving to Union Berlin.