The Daily Telegraph today published an article that will have pricked the ears of wary Liverpool fans everywhere.

A short while after this brazen headline was changed to

Sadly even that final toned down headline was wrong.

Liverpool fans are rightly interested in the ownership of our football club, but inaccurate and sensationalist headlines do not assist in our analysis.

In fact if we want to continue the tedium of this story we can even suggest that the World’s richest man is involved with Liverpool. Carlos Slim, with a net asset worth of around $75BN is a 7% shareholder in the New York Times Company.  But that doesn’t translate to him owning 1.2% of Liverpool FC.  Because irrespective of what you read Fenway still directly own 100% of Liverpool FC.

So we would like to suggest a third revision to the Daily Telegraph’s headline.

The entire list of FSG stakeholders is on Wikipedia, as well as many other articles in the last 9 years.

Add Lebron James to that too. 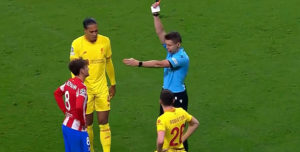 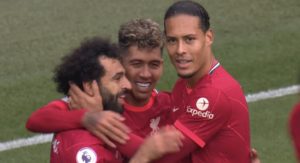 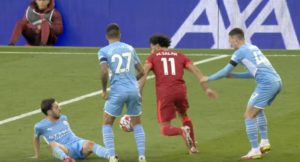 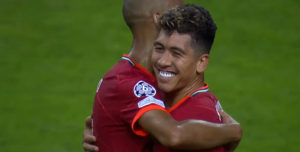