Wantaway Philippe Coutinho is travelling to Barcelona tonight to complete his move after the reds and Barcelona agreed a £142M transfer (€160M).

As negotiations reached the final stages the Liverpool attacker withdrew from the LFC squad that was travelling to Dubai earlier today for a training camp.

Coutinho handed in his transfer request back in August but the club kept hold of the player and fended off a number of bids from Barcelona.

In the meantime the reds have ensured qualification to the knockout phase of the Champions League and risen up into the top four of the Premier League.

Liverpool officially confirmed the agreement and their permission for the player to complete his personal terms with his new club. 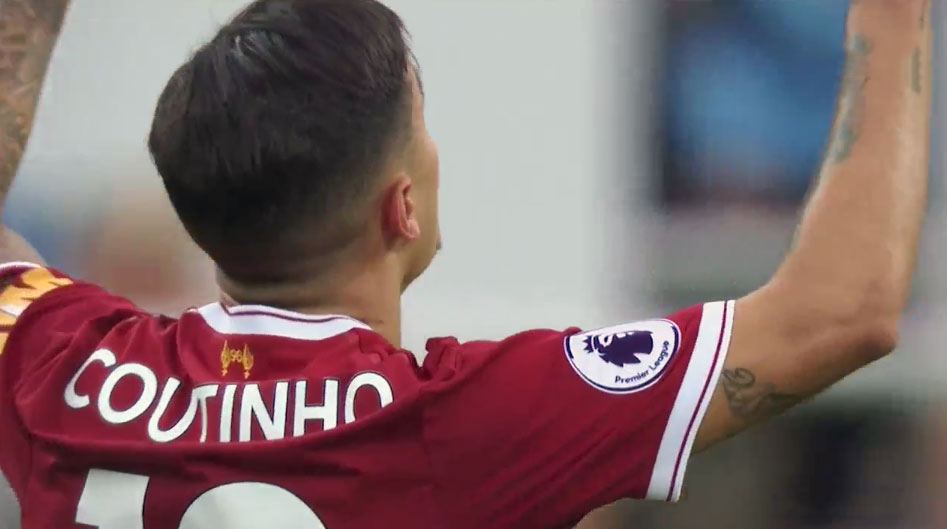 The size of the fee will make the transfer deal the highest ever involving a British club and the highest fee ever paid by a Spanish side.

Coutinho arrived 5 years ago, in January 2013 for £8M from Inter Milan and has scored 54 goals in his 201 Liverpool appearances since that date.