The Champions League competition has been underway since the early summer but tonight signals the beginning of the serious stuff.

After last season's thrilling run to the final, to end in disappointment in Kiev, Liverpool welcome Paris Saint Germain to Anfield and their plethora of attacking talent.

It's too early to say if Roberto Firmino will be available for the reds, but even without him, the reds have plenty of firepower.

It should lead to an attacking encounter - although any result against the top ranked side in the group would probably go down well.

Liverpool have hardly been perfect in their first 5 competitive games this season. But the results certainly have been.  A maximum 15 points to sit joint top of the Premier League, even though many supporters suggest the reds have a couple more gears to move in to.

It might happen tonight, although the reds started last season's group stage with two draws before eventually re-awakening and begin a mammoth campaign that took them all the way to the final.

For Jurgen Klopp however, looking back at last season isn't something he will be doing.

'What we did last season does not interest me from a football perspective because it is not important.

'12 months ago when we started our journey against Sevilla we were not thinking of Kiev and finals – and it must be the same again. We are given no extra goals, points or benefits because last season we made the final. We start from the beginning again – a new road and a new journey. '

Last season, certainly towards the final few months of the season, the Champions League became the full focus for the reds.   Ensuring the club finished inside the top four became a sideshow, with the reds eventually dragging themselves over the line.

But the reds have started the Premier League this season looking competitive and how the reds handle serious attempts on multiple trophies this season will be a big test - surely helped by a more capable and numerous squad.

Jordan Henderson could be recalled to the side as well as some attacking changes, with Klopp given the first real opportunity of the season to freshen things up.  New signing Fabinho hasn't been involved yet, and Shaqiri has had limited minutes in which to show his offerings.

It will be just over 72 hours since the reds signed off with a win over Spurs at Wembley, but the reds boss isn't focussing on the lack of preparation time but instead taking the positives from the performance.

'We need to be really ready to defend them well when they ask us because wow, what a strong side they are. You should avoid too many situations in and around our box because there is the biggest quality of them.

'Whatever they do is at the highest, highest speed and all that stuff [and] the offensive line of Paris is pretty exciting and they have a lot of quality, not only there but especially there, so it’s very important that we will be in all our defensive things on our highest level. 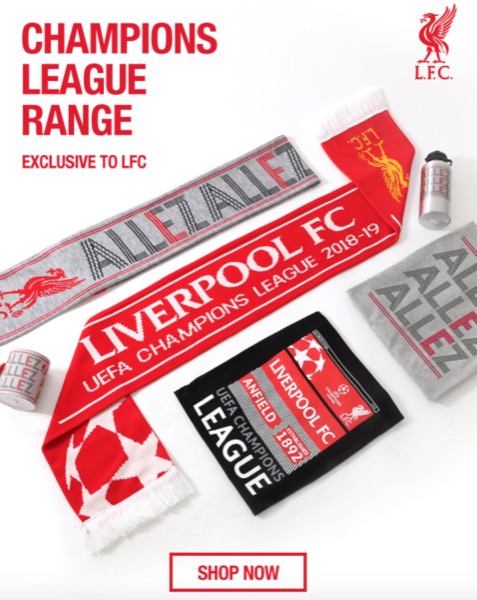