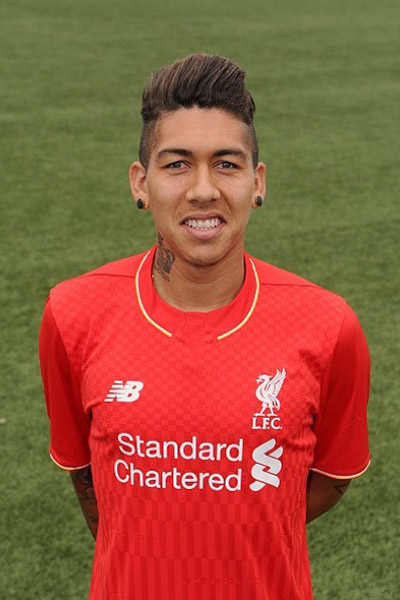 Firmino joined Figueirenese's youth side in 2008 at the age of 17. He had been discovered by a dentist at the age of 15 who worked with local side. Clube de Regatas Brasil.

He joined Hoffenheim of Germany formally on the 1st January 2011.

He was dropped from the first team squad after showing up late for training in November 2011. The following season he played 36 times and scored seven times.

He signed a 3 year extension in March 2014 but signed for Liverpool for just under £30 million in June 2015 whilst he was competing for Brazil in the Copa America.

He received his first call up to Brazil in October 2014 and scored in his 2nd appearance against Austria.

With the arrival of Jurgen Klopp, Firmino's Liverpool career bloomed and he became a key player in the side operating in the false 9 position.

He was actually handed the number 9 shirt ahead of the 2017-18 shirt and scored two goals in the 7-0 away win against Maribor - setting a joint Champions League away victory record.

On the 11th February, Firmino scored his 20th goal of the season in the 2-0 victory away at Southampton - the first time he had reached that milestone in a season for the reds.

Arsenal 0-2 Liverpool: Reds reduce gap down to a point

LFC 4-1 Shrewsbury Town – As it happened 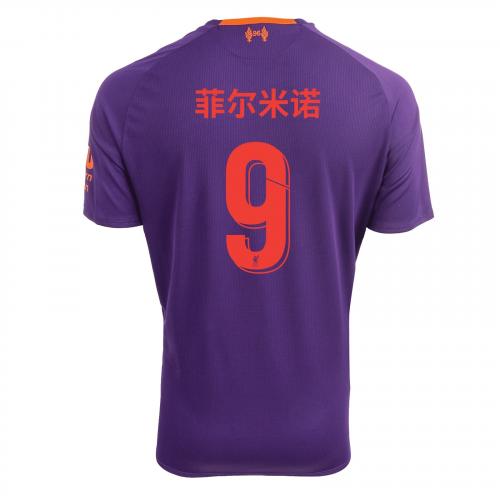 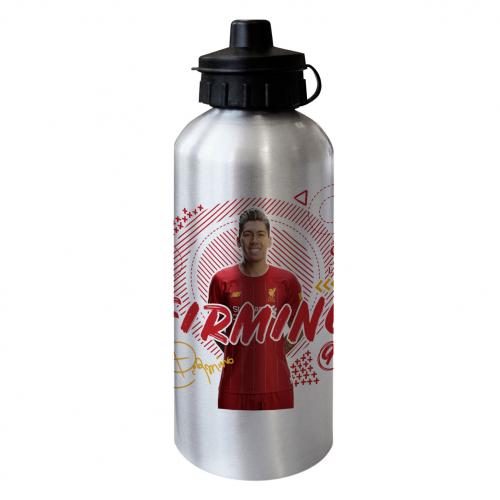 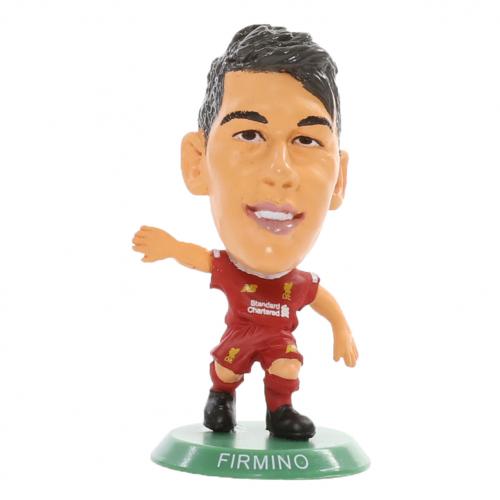 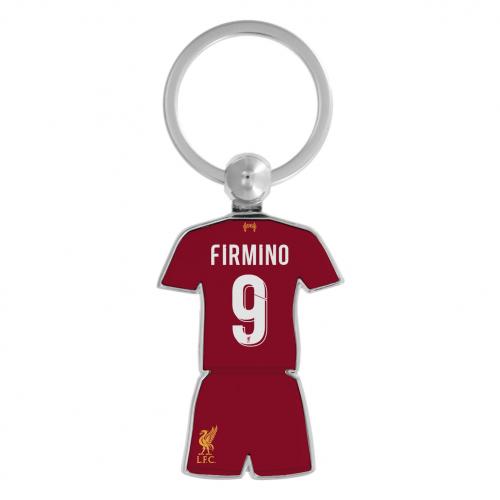 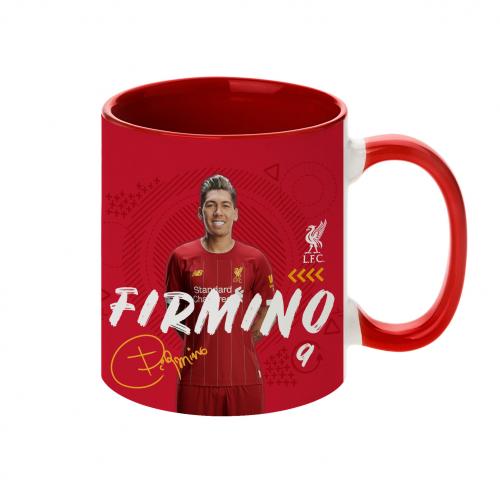 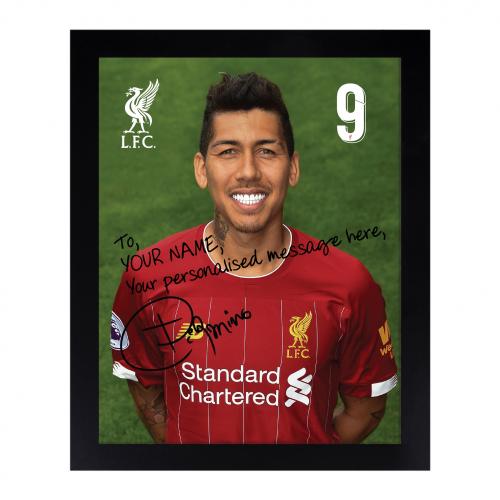 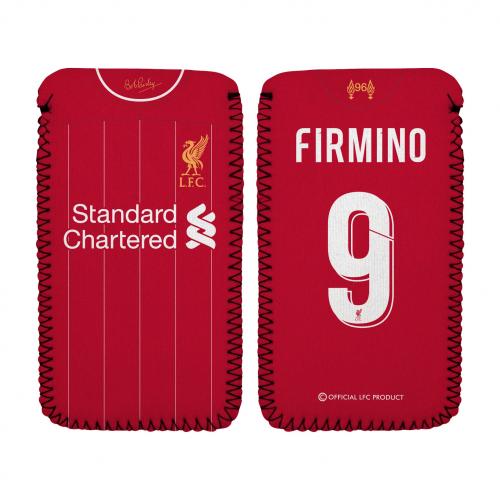 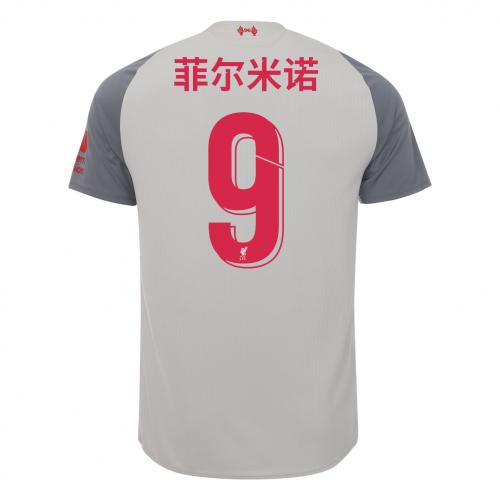