Liverpool have unveiled their away kit for the 2018/19 season.

Replacing the 125th anniversary kit the new strip does feature the popular orange from last season's third shirt, but only in the detail with the kit predominantly 'deep violet'.

The front is described as a deep violet, while the sides and back of the shirt are a darker 'deep plum' colour like the trim on the shorts.  The orange detailing on the kit is referred to as 'alpha orange'. 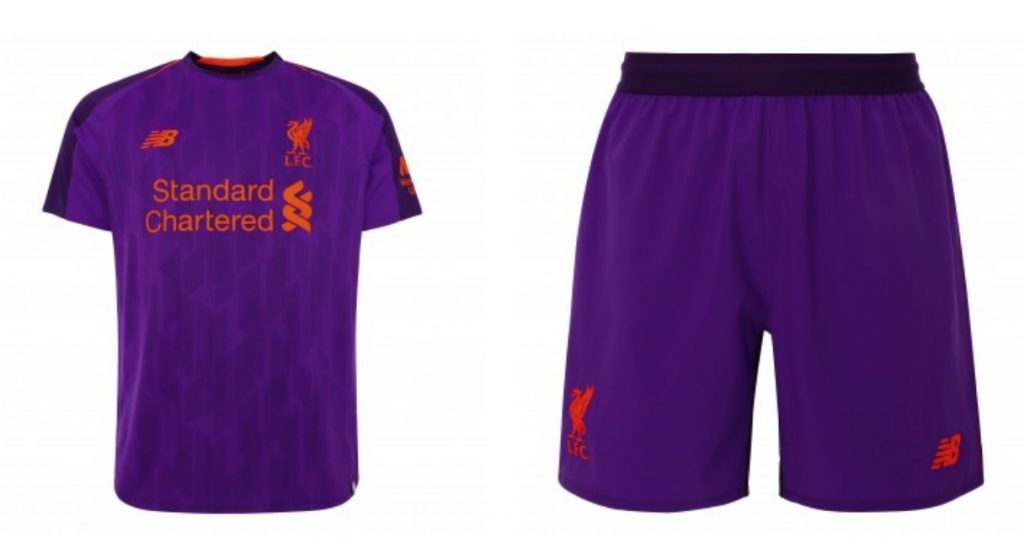 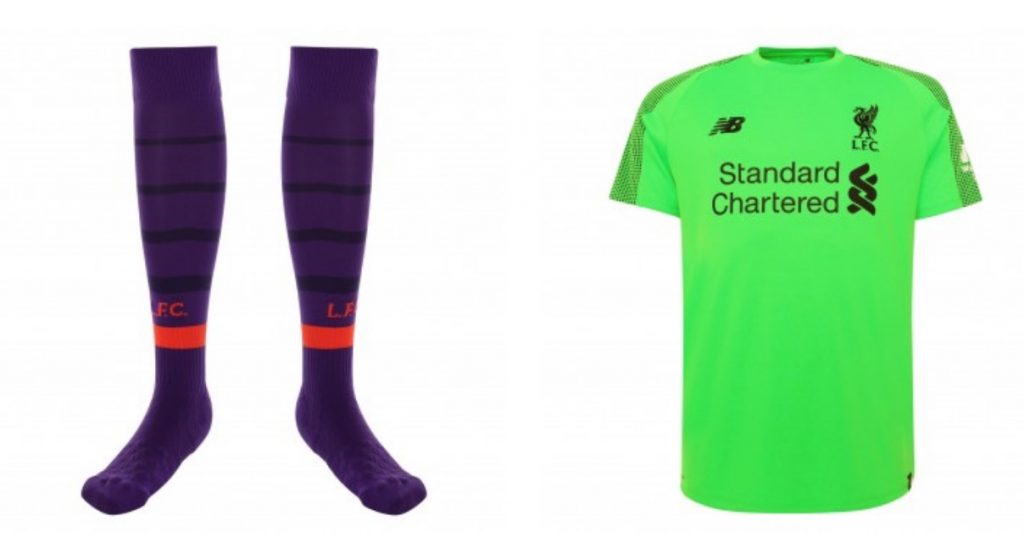 The kit goes on sale immediately and arrives a day before the announcement of the Premier League fixtures as well as the beginning of the World Cup.

'The Deep Violet design will be used as an alternate to the traditional red home strip and sees a return to the colour which last featured for the club in the 2012/13 season’s third kit.'

“As a player the most important thing is how the shirt feels and performs. This kit gives us confidence to play to the best of our ability away from home. We have the best travelling support in football and I’m excited to run out in front of our fans wearing this strip.”

You can order the kit online here 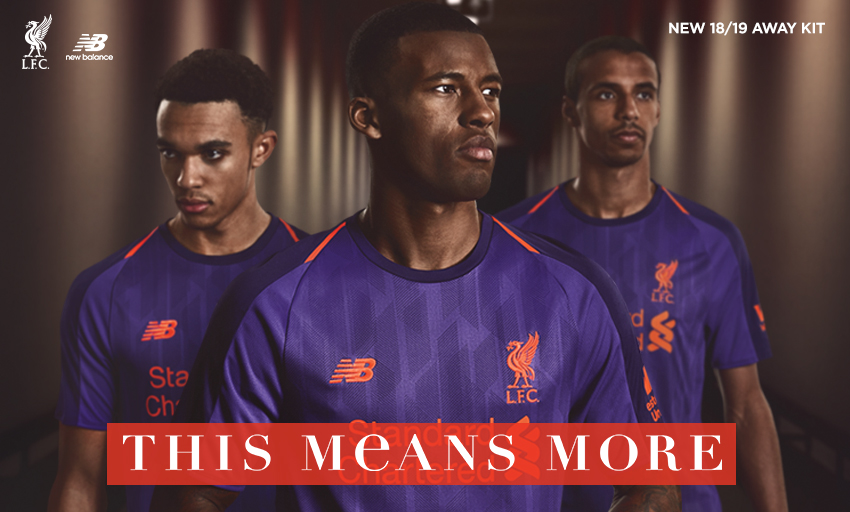