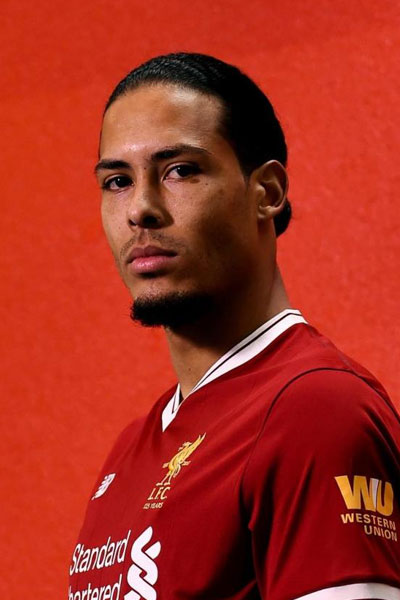 He had been a key target for manager Jurgen Klopp in the summer of 2017, however after an alleged meeting between the player and the manager was reported, Southampton threatened to report LFC to the Premier League for 'tapping up' the player

As a result Liverpool did not attempt an official bid and announced they had 'ended their interest' in the player. Van Dijk handed in a transfer request but he remained at Southampton and eventually returned to the first team

On Boxing Day he was not named in Southampton's match day squad in their game against Spurs and the day later LFC and the player announced an agreement had been made for the player to transfer to Liverpool where he was given the number 4 shirt.

His £75M fee made him the world's most expensive defender

Virgil made his debut for Liverpool against Everton at Anfield in the 230th Merseyside derby, an FA Cup 3rd Round game. He sensationally scored the winning goal in the 84th minute, a header from a corner in front of the Kop to make it 2-1 to the reds

Virgil's impact upon Liverpool was profound.  The club reached the Champions League final facing Real Madrid during his first half season at the club, and then went on to reach the final once again the following season.  Winning a 6th European Cup by beating Spurs.

Liverpool finished just 1 point behind Man City in the league with an astonishing 97 points after a dramatically improved defensive partnership between him and summer signing Alisson Becker.

At the group stage draw for the 2019/20 Champions League, van Dijk was named as UEFA Defender of the Season and then beat off competition from Ronaldo and Leo Messi to be named as the UEFA Player of the Year. 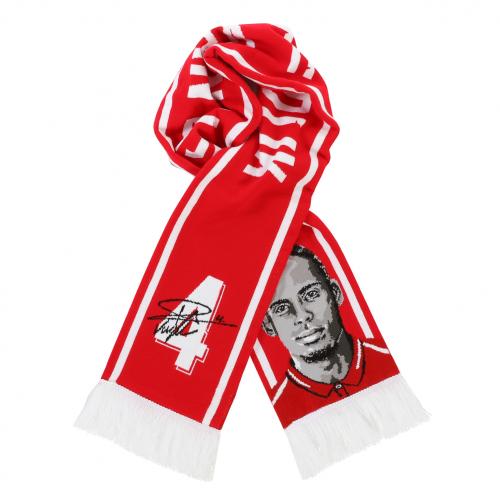