The new home shirts worn by the players on yesterday's parade are now available to order.

Next season's new home shirt with the UEFA 2019 badge on one arm, and the UEFA winners badge with the number 6 were shown off by the reds players yesterday aboard the team bus. 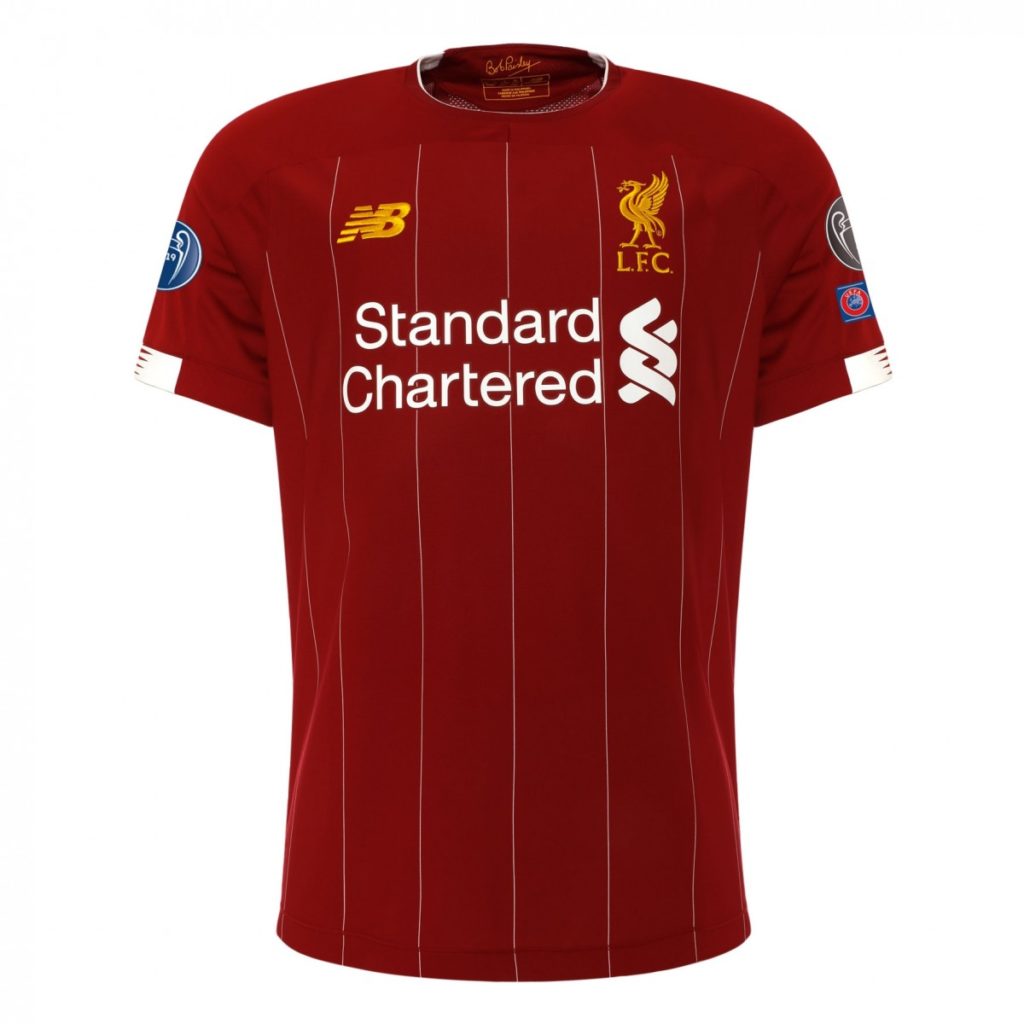 The reds will proudly display the UEFA 6 logo on their arm during next seasons Champions League fixtures.

Versions featuring the number 6 and the number 19 in gold lettering on the back are also available with players names replaced with 'Madrid', 'Champions of Europe' or 'Campione'. 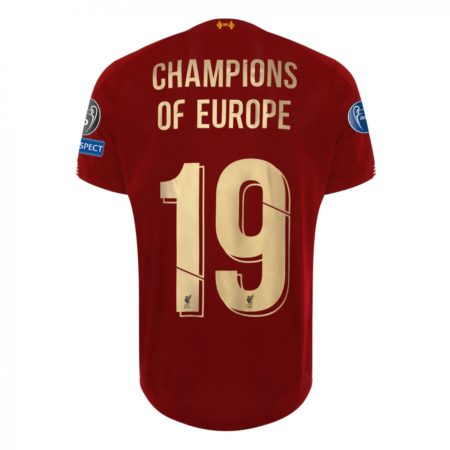 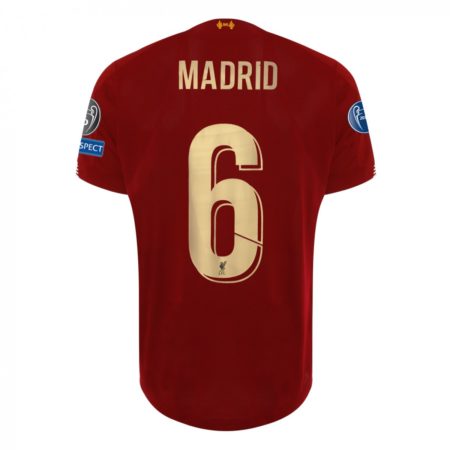 As well as the shirts the club have also unveiled a range of t-shirts for adults and kids alike to mark the occasion as well as smaller collectables.  Kids t-shirts start at £15 and adults t-shirts at £20.

Another print run of the Champions League final programme is also available.