30 years of chasing the dream are over.  Liverpool are the Kings of England - the Premier League Champions.

When Kenny Dalglish's side lifted the title back in 1990 not many could have believed it would be a generation before the reds were named Champions once again. 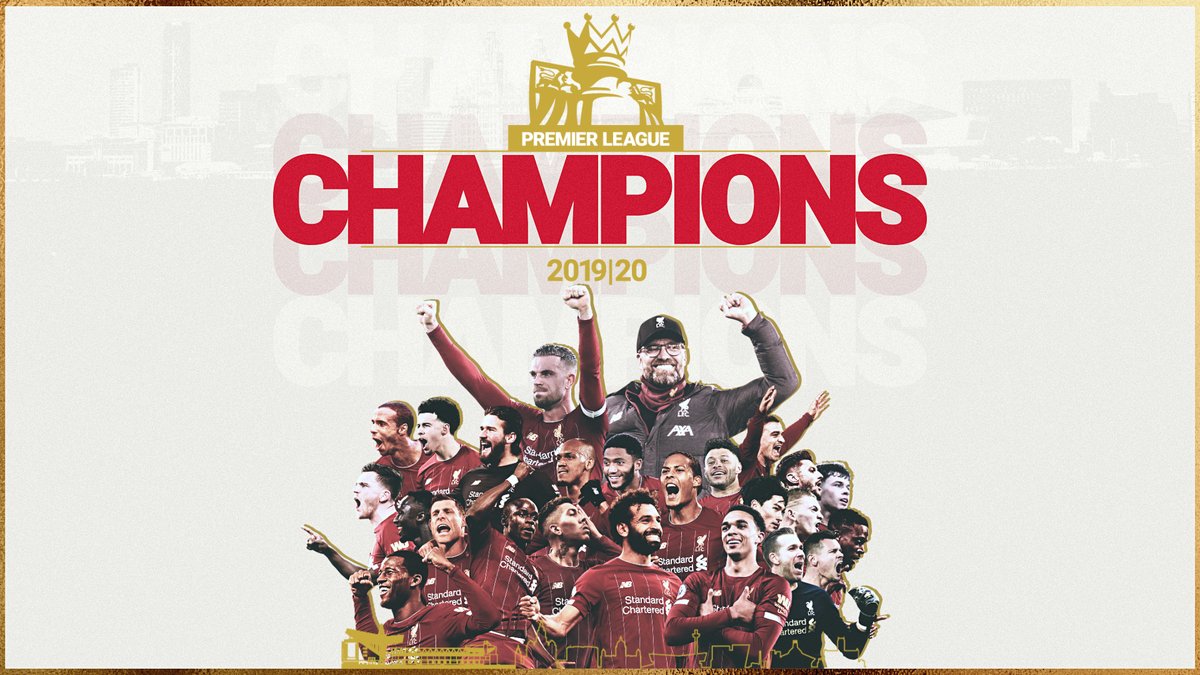 Souness, Evans, Houllier, Benitez and Rodgers in the intervening years had varying degrees of silverware success and some mounted substantial title challenges.

Steven Gerrard, Xabi Alonso, Sami Hyypia, Luis Suarez, Fernando Torres.  Some of the superstar players utilised in vain efforts to put the reds back at the pinnacle of English football.

The treble of Gerard Houllier, the sensational European Cup final charges of Rafa Benitez all left lasting memories in the minds of a younger generation of Liverpool supporters.  The Steven Gerrard slip against Chelsea and the Crystal Palace debacle.  How ironic those two clubs have been involved over the last 24 hours.

But the arrival of Jurgen Klopp re-ignited the club.  Klopp was made for Liverpool, and Liverpool was arguably made for him. They were the perfect match and after consistent improvement from his arrival in October 2015 - he has rebuilt the reds into arguably the greatest English side in history.

Liverpool were unlucky to miss out on the league last year with 97 points, but consoled themselves with glory in Madrid and a sixth European triumph.

But this season they have blown the rest of the league apart.  They sit 23 points clear with seven games still remaining.  Nobody has come within a whisker of them.  Liverpool fans wouldn't say it out loud but they knew a long time ago what was about to unfold.

The global pandemic wasn't predicted and other fans prayed for some cancellation of the season.  That was never going to happen.

Liverpool FC.  World Champions, European Champions and now the 19 time Champions of England.  In this most incredible of seasons, of years - what a season, what a team!

We are Liverpool, champions of England. pic.twitter.com/altgWn1Wda

One comment on
CHAMPIONS! Liverpool FC, at last, are Premier League Champions