As the reds prepare to host their final game in front of empty stands, attention is now turning to increasing Liverpool's capacity for the future.

The club have announced that they will submit their planning application for an extension to the Anfield Road stand to Liverpool City Council this week.

After a period of consultation before this spring, the club intend to expand the stand by 7,000 seats - taking Anfield's capacity to around 61,000. 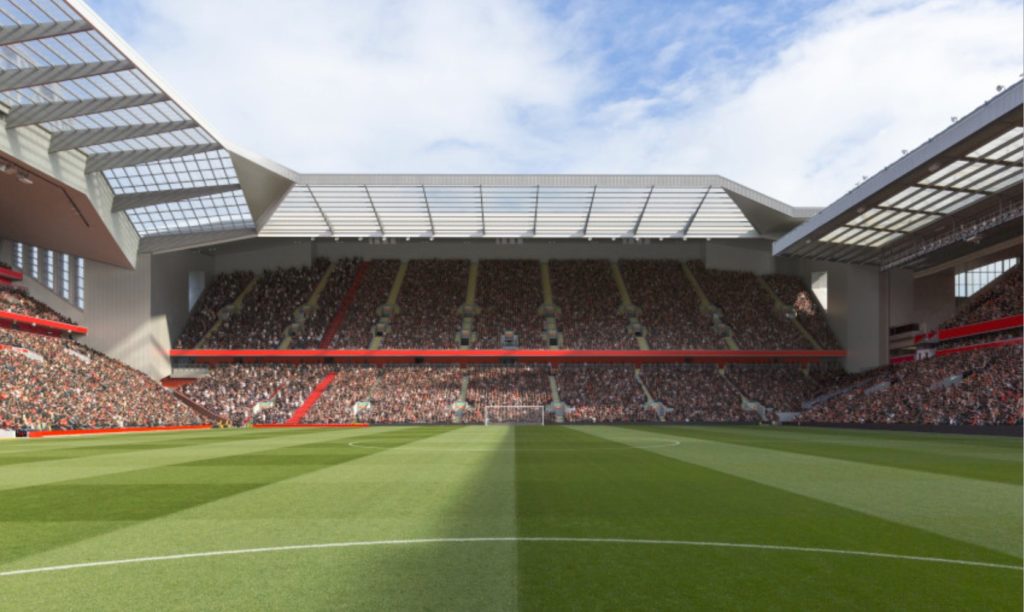 The club received around 700 response to the second consultation with the majority being positive, according to the club.

Although the application will be submitted this week, a decision is not expected for around three months from the city council.

"We have been clear from the start that the expansion would be based on three things: financial viability and sustainability, the successful navigation of the complex planning landscape and with the co-operation of local residents and the community.

“The last nine months without fans in our stadium has driven home our commitment to making Anfield accessible to more fans than ever before and while a high level of uncertainty remains around COVID-19, we would like to be in a position to move ahead with the proposed redevelopment as soon as the time is right.