Liverpool welcome Serie A side Atalanta to Anfield tonight in the fourth game of the Champions League group stage.

While the reds are currently suffering a defensive and midfield injury crisis, they were welcomed by the return of Mo Salah from his coronavirus exile in Egypt which does provide the opportunity to at least shuffle the attacking line up.

But this game presents another selection headache for the Liverpool boss.

An LFC win tonight would ensure qualification out of the group stage meaning the next two fixtures in December could essentially be used as rest periods if the manager so wished, utilising significant squad rotation.

However, the manager will also be acutely aware that not only do the reds travel to Brighton for the early Saturday kick off but Atalanta will be extremely pumped up for a result tonight as they battle with Ajax to get out of this group.  Liverpool are currently five points clear in the group although wins for Atalanta and Ajax respectively tonight would see the group tighten significantly.

With the squad already thin in places, tonight's team selection is a tricky one for the Liverpool boss.  Go big tonight for potential rotation in the weeks ahead or protect some players here in the middle of two congested weekend Premier League games.

Both Jordan Henderson and Thiago Alcantara appear to be unavailable after sitting out Monday's training session.

However Klopp was playing his cards exceptionally close to his chest in yesterday's press conference and was tight lipped over the injury status of some players, including Naby Keita who went off in the win against Leicester City.

"All the rest, no news. One looks closer, the other one looks not that close, so that’s how the situation is and we’ll see who is available.

“I don’t want to speak too much about it because I have no idea who Atalanta can bring into this game, so why should we give any kind of information to them?”

Tonight's game kicks off at 8pm at Anfield.

There is hope that it may be one of the last games without fans at Anfield although further information on that won't become available until tomorrow. 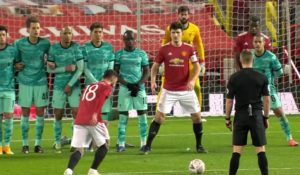 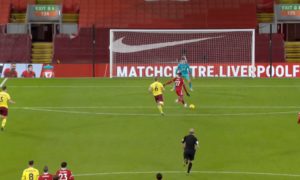 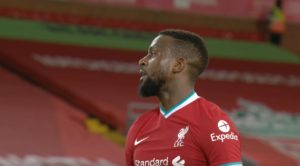 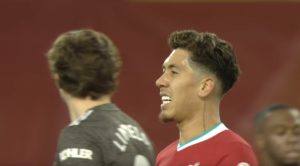 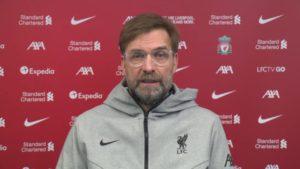