Liverpool are continuing to move forward for the eventual full return of fans to Anfield from the start of next season.

The club have announced that season ticket renewals will begin on Wednesday April 7th and end on May 24th.

Fans unable to attend in the 2021/22 season are able to request a one year holiday.

Liverpool supporters have been absent for the majority of this season, with only a limited number of games involving 2000 fans back in late Autumn.  Since that mini-return ended at the end of 2020, Liverpool's home form has fallen off a cliff.

Season tickets will be digital only and use NFC technology.  Connection via a mobile phone app will allow entry to the stadium.

“The day when we are able to welcome supporters back into Anfield is approaching and as a club we want to be as prepared for this moment as we possibly can.

“This is the first step on what we sincerely hope will be the road back to normality, with the issuing of season ticket renewals and the confirmation of a number of positive changes, which will be incorporated into both the renewals process itself and the matchday experience.

“As a club, we fully recognise the challenges that our supporters will continue to face in the current period, which is why we have introduced season ticket holidays for the first time. This will hopefully provide comfort and peace of mind to those fans who are unable to attend during the upcoming season or do not feel ready to do so. 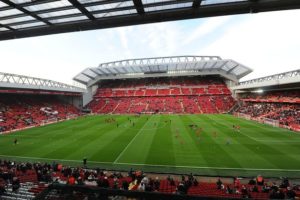 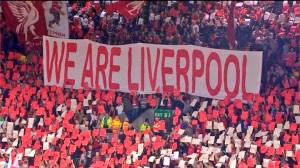 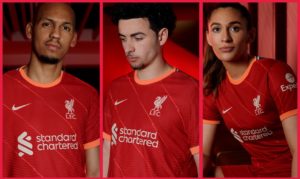 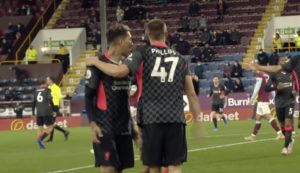 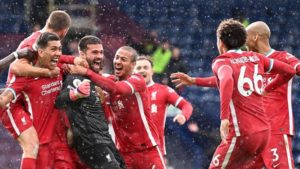