With less than 24 hours before the Champions League final, Liverpool's players have enjoyed their final media pre-match training at the Stade de France.

Jurgen Klopp led his side on to the pitch for a brief warm up in front of the world's media.

Both Fabinho and Thiago were on board the plane that left Liverpool John Lennon Airport earlier today, alongside Virgil van Dijk and Mo Salah who have been out of the starting line up for the reds since the FA Cup Final victory two weeks ago.

Joe Gomez has also been included in the travelling squad and is back in training.  Only Divock Origi is definitely out after an injury sustained in training - preventing him from a final Anfield appearance last weekend. 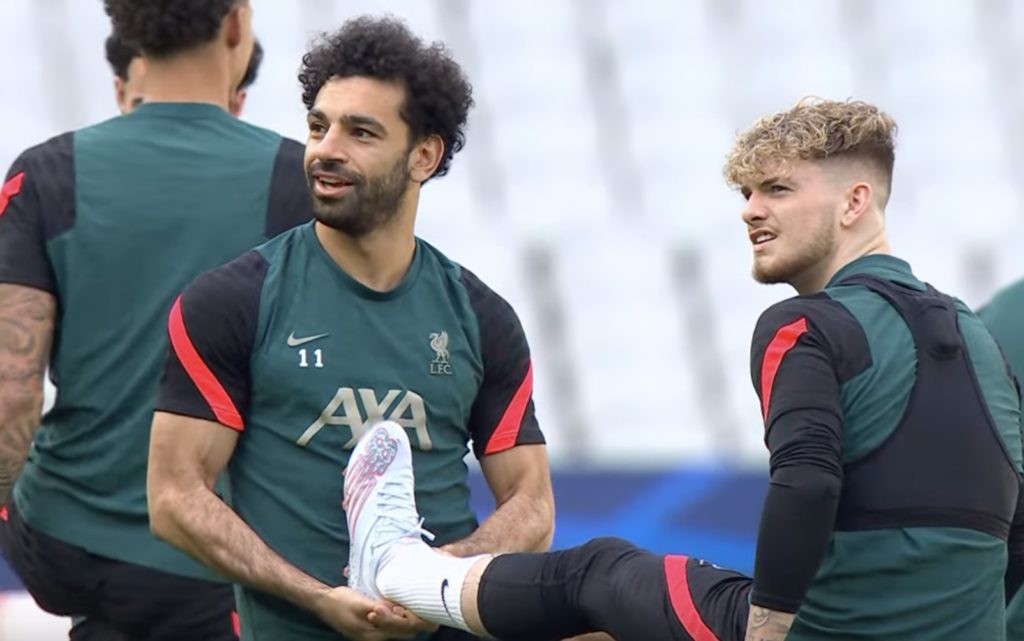 As well as the players, Liverpool fans have been making the relatively short trip over the channel to France too.  Many fans made their way in the past 24 hours - a large fanzone should be in operation for tomorrow's game in the French capital.

Speaking in the final pre-match press conference Jurgen Klopp urged Liverpool's players to 'be themselves' even though he believes Real Madrid are set to start the game as favourites.

"If you look at the history of the club, the experience of the other team and the way Real Madrid celebrated comebacks then I would say from my point of view that Real Madrid is the favourite. But actually I want us to be on the same level and thinking we are at the same level.

“I want us to completely be ourselves in this game. If we are on the top of our game we are difficult to play, really difficult to play. That is my only concern at the moment, that we be ourselves and be really confident as well. But of course the confidence level of the Madrid players is incredibly high.

“It would mean a lot to win. The world we are living in means we get judged by the final result. If you are a football person then you know what my boys did this season so far is absolutely exceptional but of course in the end it is all measured by the colour of the medal you get after a game. We are ready for that. History will tell us what people say about us. I am really happy with what we did so far.”

Klopp also expressed some disappointment that the pitch was newly installed although he didn't want to dwell on complaining about it.

"This pitch is new since yesterday, which is not the best news, but it will be the same for both teams. I saw the refs with their session and the good news is the ball drops normal.

"You can see the lines where they put the pieces of the pitch together, which is what we aren’t used to. That someone thought it was a good idea to bring the pitch the day before to the stadium is an interesting idea. But it didn’t kill my mood 1%. I am really happy we are here.

Whilst Liverpool fans will be no doubt enjoying the atmosphere in Paris over the next 24 hours, the Liverpool staff and players will have to allow plenty of time to relax as they begin their own build up to the 8pm final.

The countdown is on.