Liverpool beat Man City 2-1 on the night to make it a convincing 5-1 on aggregate against the English champions elect.

City were impressive in the first half, and scored 2 minutes into the game.  But that was as good as it got for them as they were dismantled by a 2nd half comeback from the reds.

Guardiola watched the second half from the stands after being sent off at half time by the referee and he cut an isolated figure as the reds completed a 3 game losing run for City - of which the reds beat them twice. 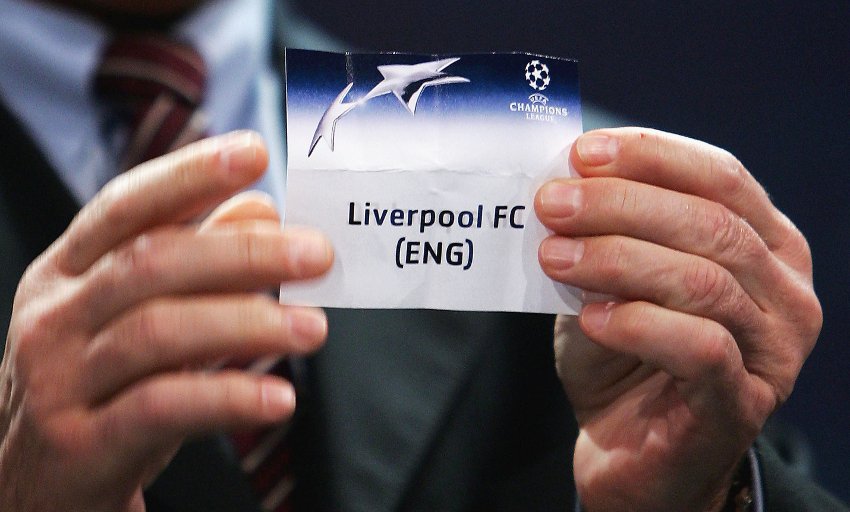 Mo Salah scored Liverpool's equaliser before Bobby Firmino ensured the reds would run out winners and head in to the European Cup semi final for a 10th time - an 18th European semi-final in total for Liverpool.

Both Mo Salah and Andy Robertson returned back to the Liverpool side in a boost ahead of kick off.

The plastic flags had been laid out at the Etihad stadium and there was a wall of colour, if not necessarily noise, ahead of kick off.

Within 2 minutes City were off to a dream start when van Dijk was bundled over by Sterling, who then collected the ball and slotted over to Gabriel Jesus to give the blues one goal back.

But despite a dominating first half from City that would be their only goal in 3 hours of football against Liverpool's new look and much improve defence.

Bernardo Silva saw a shot headed on to the post and there was a handful of yellow cards in a lively first 30 minutes.

Goalkeeper Ederson coming out to remonstrate with Sadio Mane after a 50/50 challenge - both players collecting a yellow card.

The City keeper was pointing to his eye - reminding Mane of the red card he was given earlier in the season.

City had a goal ruled out just before half time for offside.  The ball appeared to come off James Milner last although whether it was intentional who knows.

Either way Pep Guardiola got himself sent to the stands for his on the pitch remonstrations at half time.

Second half was mostly Liverpool though.  City appeared to have burned themselves out in the first half and Mane and Salah combined for the reds equaliser.  It looked as if Mane had been fouled, but before the ref had to take a decision Salah put it in the net.

Liverpool were stroking it around more comfortably now, and Bobby Firmino made sure close to the end when he lifted the ball into the Man City net and the Etihad stadium began to empty.

The reds reach yet another European Cup semi final - the first for 10 years.