Liverpool returned to Molineux last night for the second time in 16 days but suffered their 5th FA Cup defeat to Wolves in 7 ties.

Jurgen Klopp had already planned to make some changes for the fixture, but minor injuries to Henderson and Lallana prior to the game forced further changes on the reds boss.

Brazilian Fabinho dropped back to centre-back, partnering Dejan Lovren with Alberto Moreno and debutant Rafa Camacho as left and right back.

Curtis Jones was also handed his official debut as the left sided midfielder.

Daniel Sturridge, Divock Origi and Xherdan Shaqiri were named as the attacking threat of the side.

Liverpool's defensive injury issues were made worse just moments in to the game when Dejan Lovren suffered a hamstring injury - this meant that Ki-Jana Hoever, still just 16 years old, was given his debut at centre-half against a talented Wolves attacking line-up. 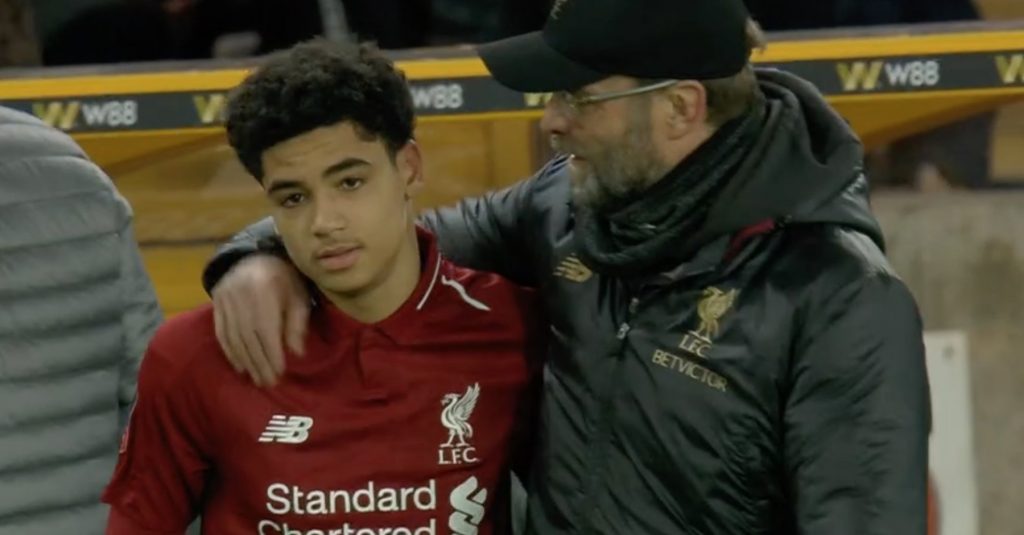 To his credit the reds' youngest ever FA Cup player acquitted himself with some style.

James Milner saw the substitution as a reason to play a lot deeper and Naby Keita and Curtis Jones were failing to see enough of the ball as Wolves took control of midfield.

Up front there was little in the way of movement from Divock Origi, and Daniel Sturridge operating from deep did not provide enough purpose or attacking thrust.

At the back, Fabinho and Hoever were coping well, but as half time approached an error in midfield saw Wolves take the lead.  James Milner failed to control Alberto Moreno's pass and Jimenez powered forward, as Milner failed to track his run, before drilling past stand-in Mignolet's near post.

Liverpool regrouped after the half, and it was a fine strike from Divock Origi to return the game to level-pegging.

But Mignolet would again be beaten at his near post - this time from a powerful 25 yard strike from Ruben Neves.

Xherdan Shaqiri's excellent free kick was tipped on to the corner of the goal and squirmed back across the face of goal before Salah and Firmino were sent on for the final period. 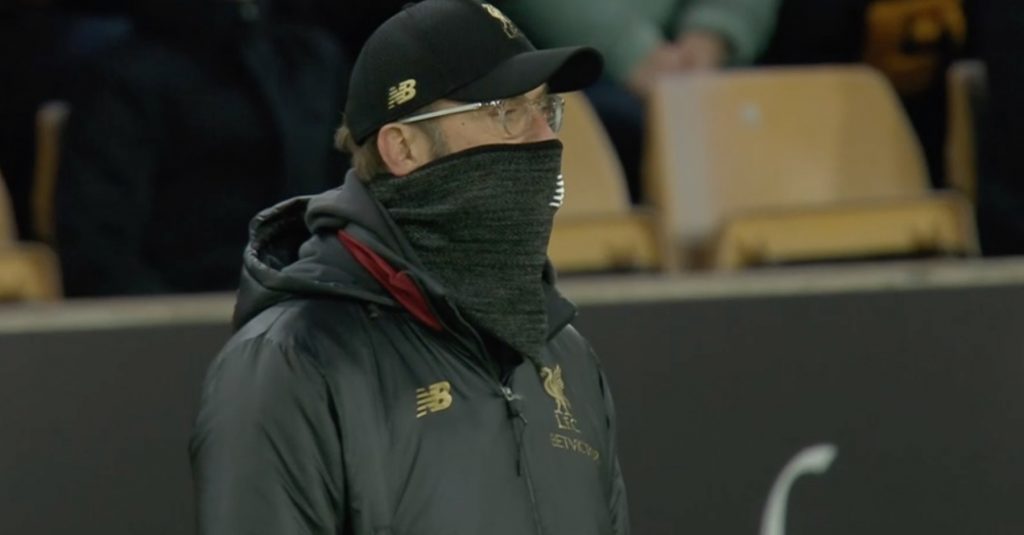 But the equaliser failed to materialise and the reds will endure another season without a domestic cup run, having been knocked out of the League Cup back in September.

The reds focus however must be on a return to fitness for some defenders as they prepare for Premier League action against Brighton at the weekend.