Liverpool completed the mission to secure Champions League football with an impressive display in the final home game of the season.

The reds may have ended the season with one point less than last year but they secured back to back qualification for the Champions League for the first time in almost a decade.

And they have the opportunity to win a sixth European Cup in less than two weeks time against Madrid in Kyiv. 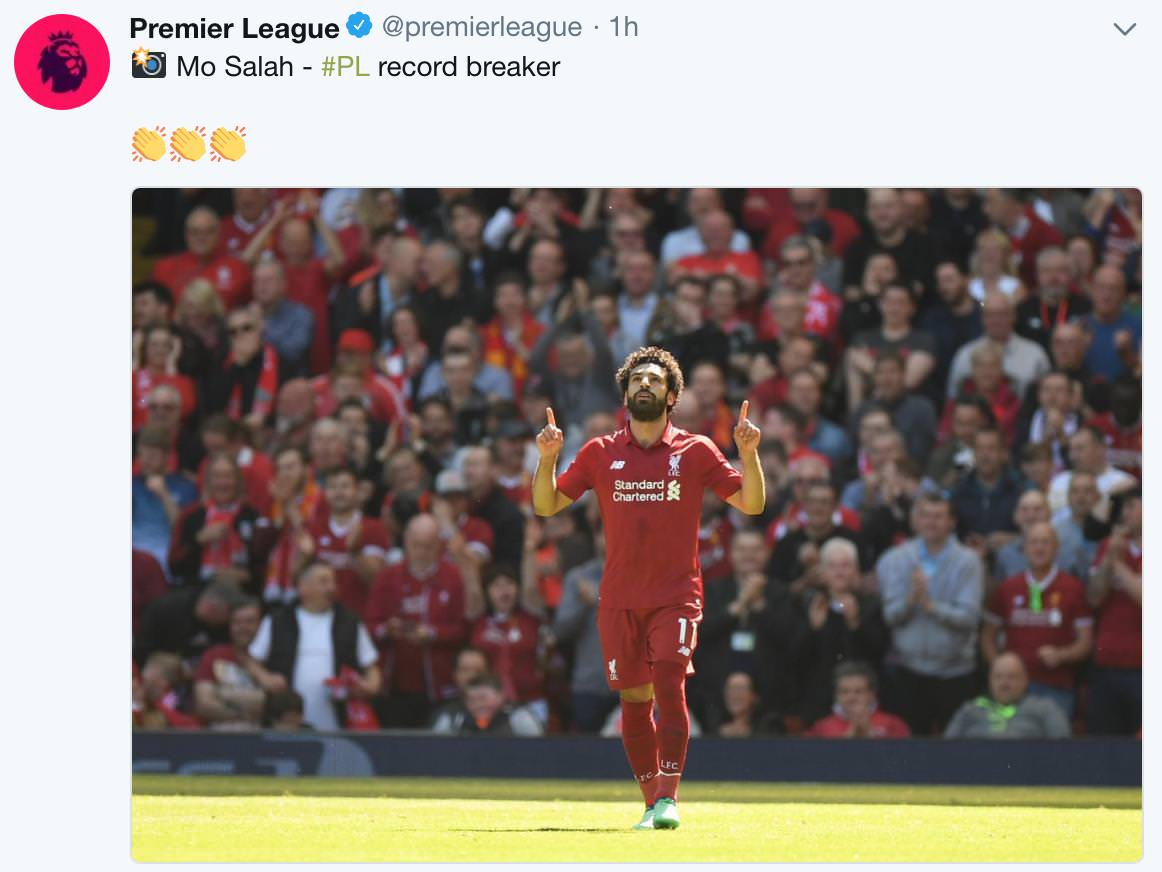 Henderson and Solanke returned to the side, with Milner rested as a precaution and Clyne left on the bench.

The reds looked resplendent as they debuted their new LFC home kit and it only took 26 minutes for the new kit to see it's first goal.

Who else but Mo Salah.  He scored his 44th goal in all competitions this season but crucially his 32nd Premier League goal - to move clear of all the others in the modern 38 game season of English football's highest division.

As it happened: LFC 3-0 Brighton

Solanke and Arnold were instrumental in the build up to his goal.

At the end of the half Dejan Lovren leaped highest from an Andy Robertson cross to smash in a header - his first league goal at Anfield.

Early in the second half, and with positive news coming from the Newcastle Chelsea game, Dominic Solanke scored his debut goal.

He smashed the ball into the roof of the net from a Salah assist to score his first Liverpool goal and ensure his old club had no hope of playing in Europe's top competition.

Adam Lallana came on for some vital minutes towards the end of the game but the reds can relax and now focus on that big game in Kyiv in just 13 days time.

Mo Salah and Bobby Firmino headed off with five minutes to go but Andy Robertson added a fourth goal in the dying minutes to cap a remarkable season for the man who was relegated this time last year with Hull.