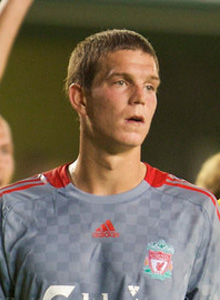 Daniel Munthe Agger is a footballer who plays for the greatest team in the world, Liverpool FC. Agger started his career in his homeland Denmark. He made his debut for Brondby IF in July 2004 after being signed up as a 12 year old from Rosenhøj BK. Agger then starred in Brondbys league win in 2005. This bought him a lot of admirers and namely Liverpool and Barcelona. In January 2006, Champions League winners Liverpool paid Brondby £5.8m for Aggers’ signature. This made Agger the most expensive footballer that a Danish club had ever sold. Among his admirers was the Danish National manager. Agger was called up to the national team and made his debut in the 1-0 win against Finland. He then starred in Denmark’s defeat of England, keeping the shrek like figure, Wayne Rooney, in his back pocket. At only 20 years of age, Agger was awarded with Denmarks “talent of the year” in December 2005.

Aggers first year at Liverpool was hampered with injuries which limited him, to only 4 appearances. He made 10 appearances for the Danish u-21 team, scoring 3 goals which led him to being called up for the u-21 Euro Championships in 2006.

Aggers following season was more of a success at Liverpool. He scored his first goal for Liverpool, against West Ham at Anfield on the 26th August 2006, with a 40 yard screamer into the top corner past the West Ham keeper. Agger went onto establish himself as a first team p-layer, competing with Liverpool centre-halves Jamie Carragher and Sami Hyppia, for their positions. In October 2006, Agger was awarded the PFA fans award for his solid displays in September.

After the first semi-final of the Champions League in 2007, Agger was heavily criticised in some parts of the press for allowing Chelski striker, Dider Drogba, to pass him unharmed and allowing him the space to pass the ball to a team-mate to score the only goal of the first leg. However, Agger had his revenge in the 2nd leg when he scored a curler after a clever free-kick from Captain Steven Gerrard. His performance on the night led many to compare him to ex-Liverpool great, Alan Hansen.

Agger started the following season were he left of, scoring in the first game of pre-season and playing as a solid centre-half. However, in September Agger suffered a Metatarsal injury and lost his place to Sami Hyppia. In a rush to get back to full-fitness, he then suffered an injury to his 2nd metatarsal. He therefore had to sit out the remaining of the 2007-08 season.

Agger eventually made a slow return to first team action in the pre-season friendlies in the summer of 2008 although with admitted that it was 'like starting his Liverpool career again'. (Semple)

Despite looking sharp in the pre-season friendlies, Agger found first team games hard to come by at the start of the 08/09 season with Jamie Carragher and Martin Skrtel being the preferred partnership for the heart of the defence. The Dane managed just two starts in the opening ten games neither of which were in the Premiership, they were the first leg of the Champions League qualifier against Standard Liege and the Carling Cup third round tie against Crewe in which Agger belted home a stunning free kick.

Although after a horrific injury to Skrtel in Liverpool's 3-2 win at The City of Manchester Stadium, Agger was given another chance to re-establish himself in Liverpool's side. It didn't start too well with a shaky start against Wigan but it started a run of 10 starts in 11 games for the Reds. Once Skrtel was fit again though he was back in the side leaving Agger to wait on the bench but he still managed a few appearances in the final months of the season including a faultless performance against Blackburn in which we saw a Daniel Agger special 30 yard rocket into the top corner.

The new season looks promising for our number 5. With Sami Hyypia moving on, it'll give a few more chances for Agger in the starting XI and if he plays the way he did in his few performances towards the end of this season then he'll be hard to remove out of the side. 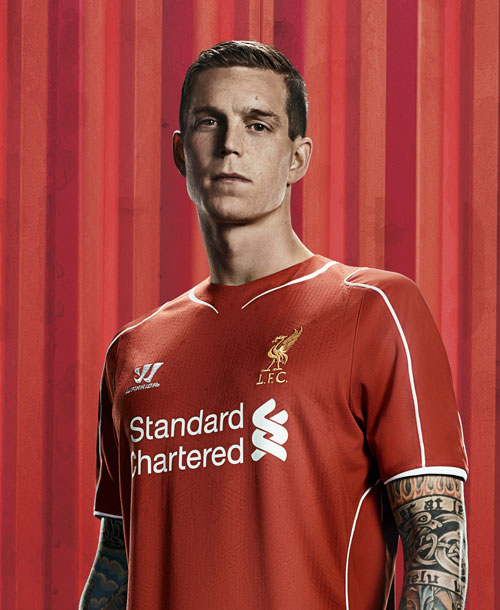 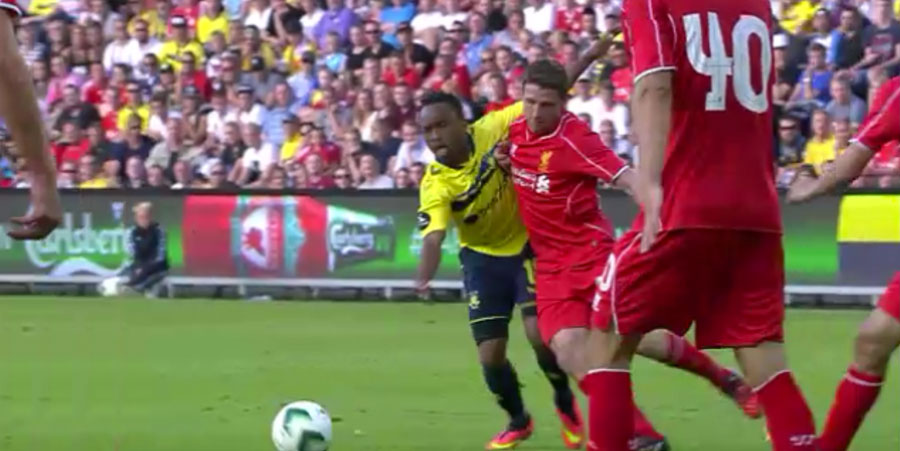 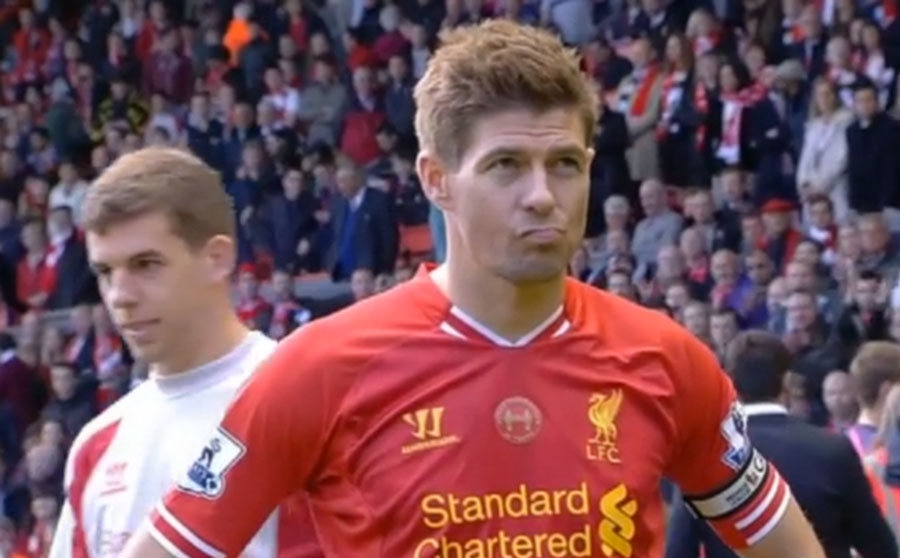 Liverpool end season with a win, but fall short of title 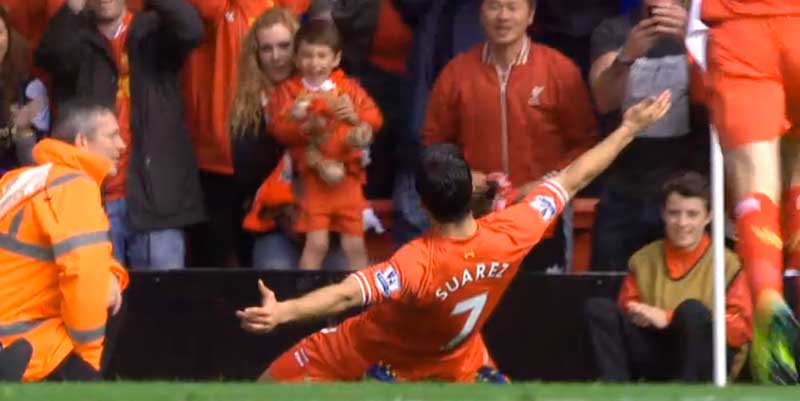