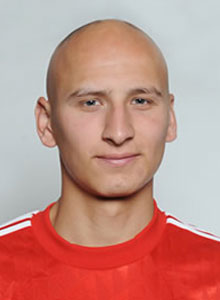 Starlet Jonjo Shelvey joined Liverpool from Charlton in the summer of 2010 for £1.7 million. The England u19 captian has been likend to a young Steven Gerrard, and made 49 appreances for Charlton before moving to Anfield.

After making his debut in the league cup agianst Northampton he has gone to impress and make 15 appearances for the reds before an untimely injury ruling out Jonjo for twelve weeks.

After time on loan at Blackpool - Shelvey continued to operate as a squad player - with more regular appearances in Europa League and domestic cup games.

Liverpool accepted a bid of £5M from Swansea on the 3rd July 2013 and the player quickly agreed personal terms. 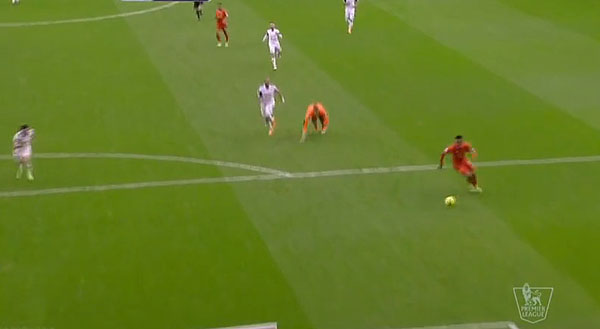 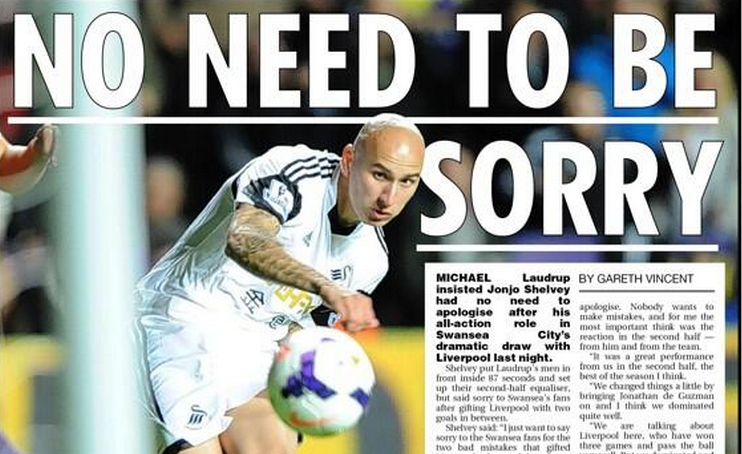 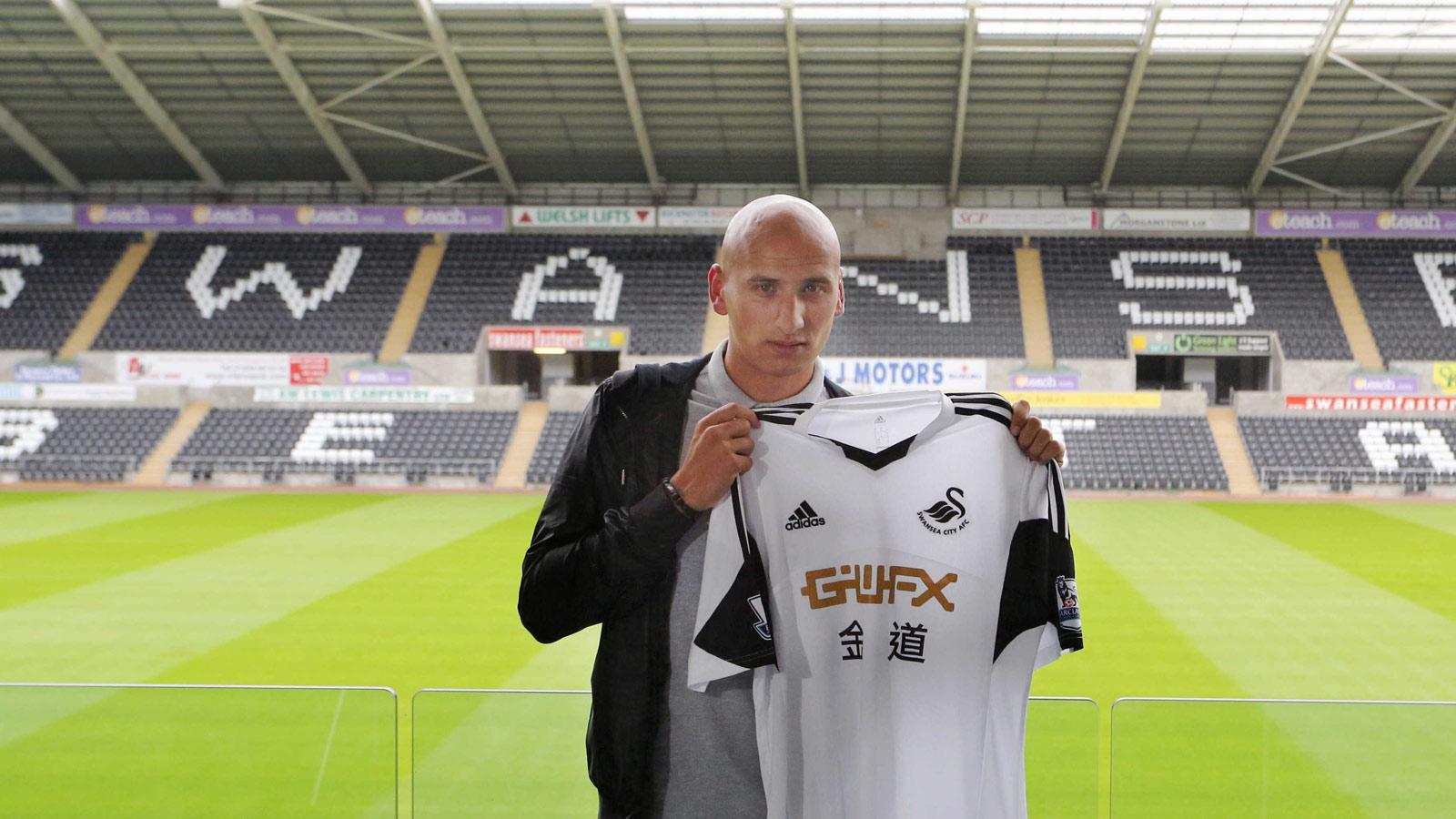 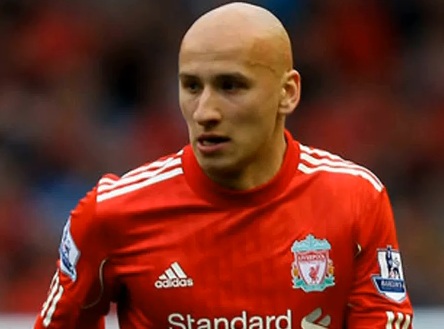