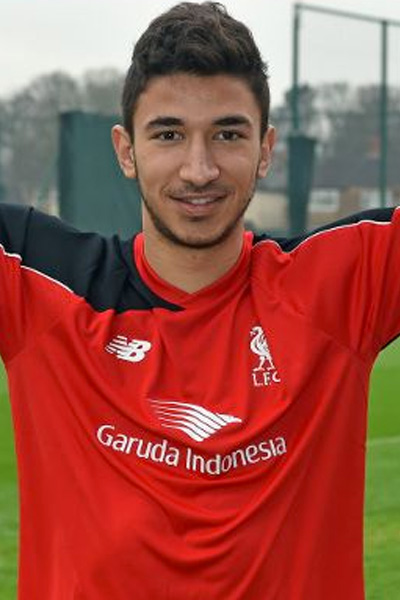 He is a tall central midfielder with an eye for goal and was Jurgen Klopp's first signing as LFC manager, although he spent the remainder of the 2015-16 season back on loan with Red Star Belgrade.

He made his first appearance for the reds in the pre-season friendly against Fleetwood.

He won a penalty in the 12th minute which Danny Ings failed to convert, before scoring the opener in the 18th minute.  Moments later he saw a shot returned off the post in a lively opening half for the reds.

After a number of loan moves over the years the reds eventually parted with Grujic in the summer of 2021 after he signed for Porto (the club he had spent the previous season on loan with) for £10.5M.

Grujic extends Liverpool contract then heads to Bundesliga on loan

Chamberlain, Ward and Grujic set for starts in League Cup

Tranmere 0-4 Liverpool – LFC start pre-season with confidence, verve and a couple of pens!