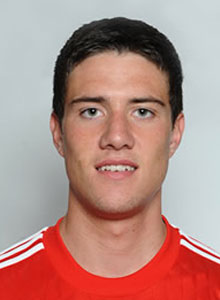 One of the most promising young players at Liverpool, Martin Kelly is currently enjoying an impressive run at right back in the first team under Kenny Dalglish, his no-nonsense style defending has seen him likend to a young Jamie Carragher.

His senior debut came in 2008 in the champions league agianst PSV as a sub, After spending a short time on loan at Huddersfield Kelly returned to Liverpool for the start of the 09/10 season. Kelly  was handed his first Liverpool start by Rafa Benitez in a champions league game agianst Lyon in November 2009 and impressed, unfortuantely for him the rest of his season was hamperd with injuries.

In the 2010/11 season Kelly started his first Premier league game, playing in the 2-0 win over Chelsea, Kelly also shone in the Europa league, though Roy Hodgson only played Kelly in two premier league games during his tenure. Since the arrival of Kenny Dalglish as manager Kelly has been an ever present in the side. The future is certainly bright for the Bolton born 20 year old. 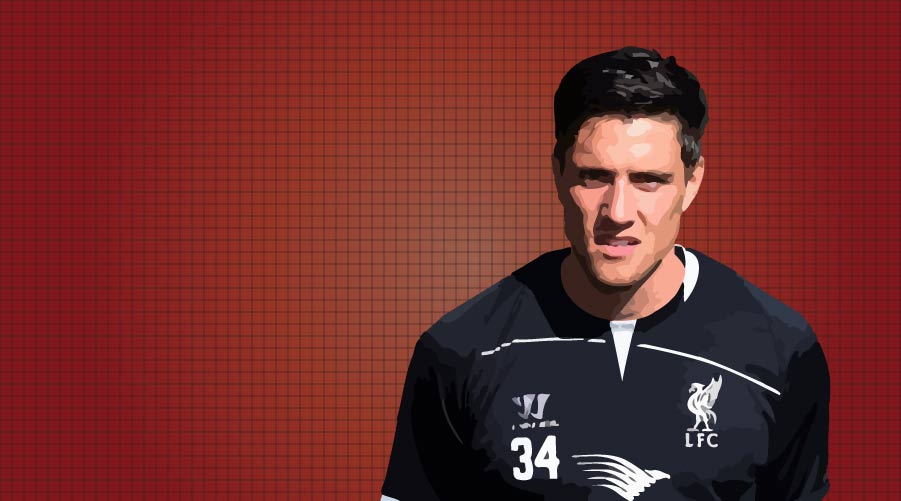 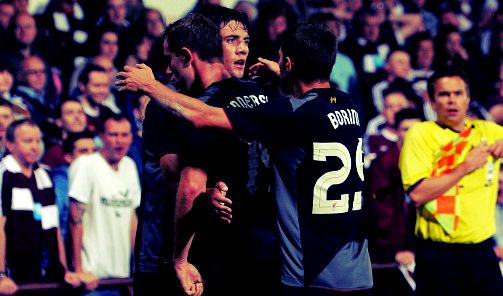 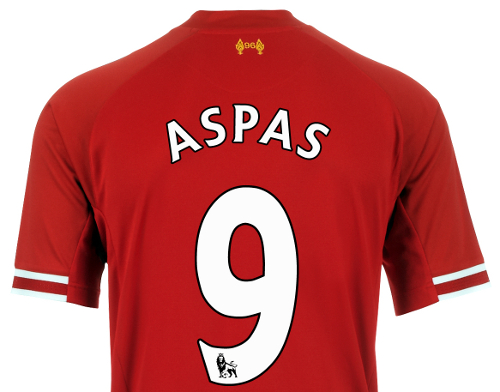 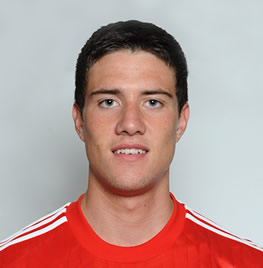 Martin Kelly looks to the future after signing new contract