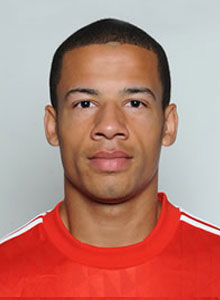 Played in the reserves last year under John McMahon as a left side winger. Not short of confidence, but carries off this swagger by having some silky skills and quality on the ball under pressure. One of the clubs stronger performers last season and was sent on loan to Huddersfield Town later in the season to help him develop more.

His return to the Anfield fold has seen him moved into a more central role behind the front man. It appears to be a position the youngster is revelling in and he capped off a fine year of development with a cooly taken goal against Everton in Jamie Carragher's Testimonial.

One to look out for in the coming season and should feature in Cup and Europa League games at the very least.

Time for Liverpool to give promising youngsters a chance 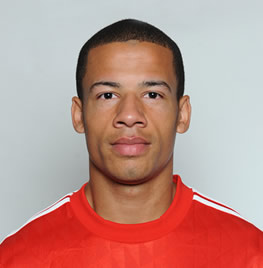 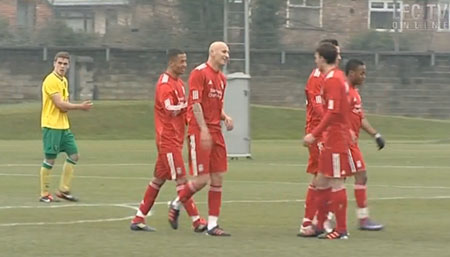