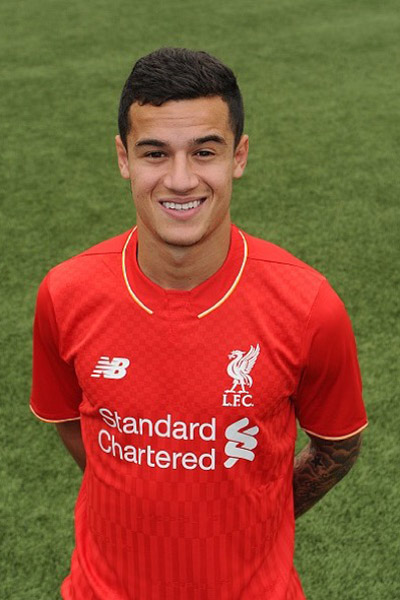 Phillipe Coutinho arrived at Anfield towards the end of the 2013 Winter Transfer Window.

Southampton had made a larger transfer offer than Liverpool, but the player preferred a move to Anfield - forcing Inter Milan to do a deal at a lower price than they had hoped for.

He made his debut as a substitute in the Premier League game at Anfield against West Brom.  Disappointingly Liverpool lost this game 2-0 with two late goals from WBA against the run of play.

The following weekend he made his first start for Liverpool against a weakened Swansea side - a game which Liverpool won 5-0 and Coutinho scored his debut goal, 20 seconds into the second half after an assist from Luis Suarez.

In the summer of 2017, Philippe Coutinho became aware of interest from Barcelona in his services. He handed in a transfer request but Liverpool turned it down and turned down 3 bids from the Spanish side of up to £115M.

Coutinho would not have played again for Liverpool, indicates Jurgen Klopp

The Ox says this: Coutinho going doesn’t affect us at all

Klopp on Coutinho: ‘Players come and go. We’re big enough to absorb this and move forward’ 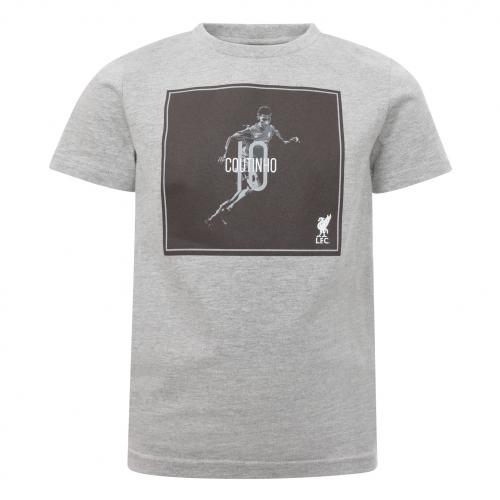 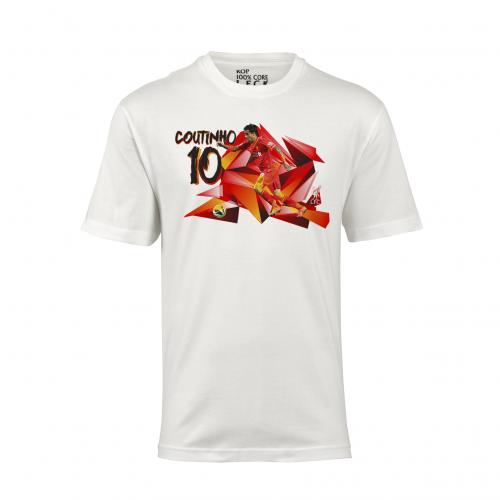 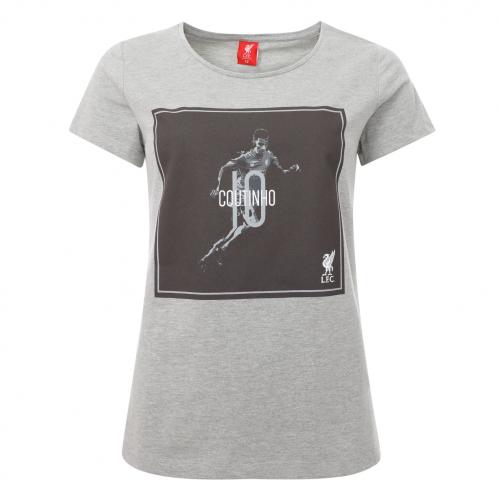 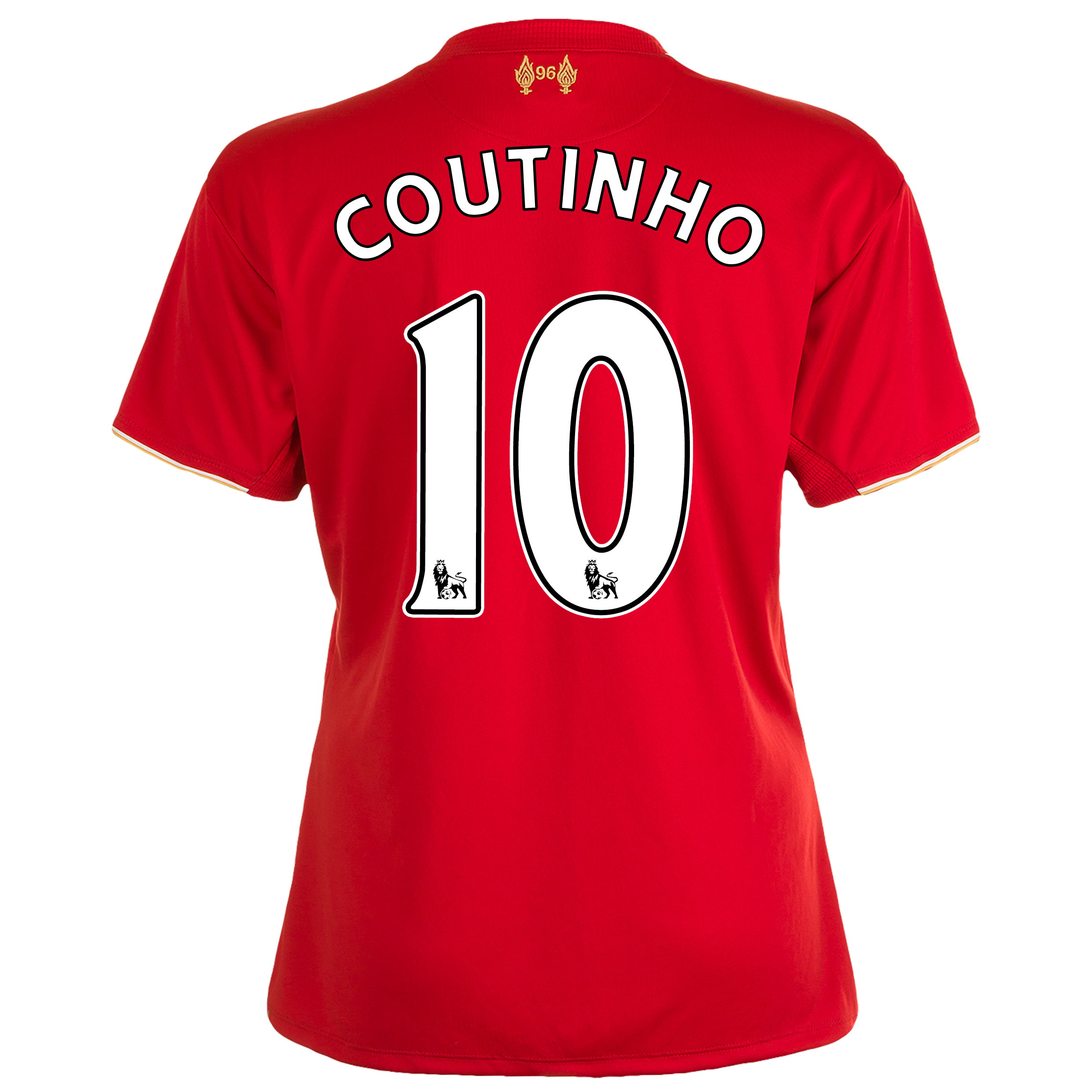 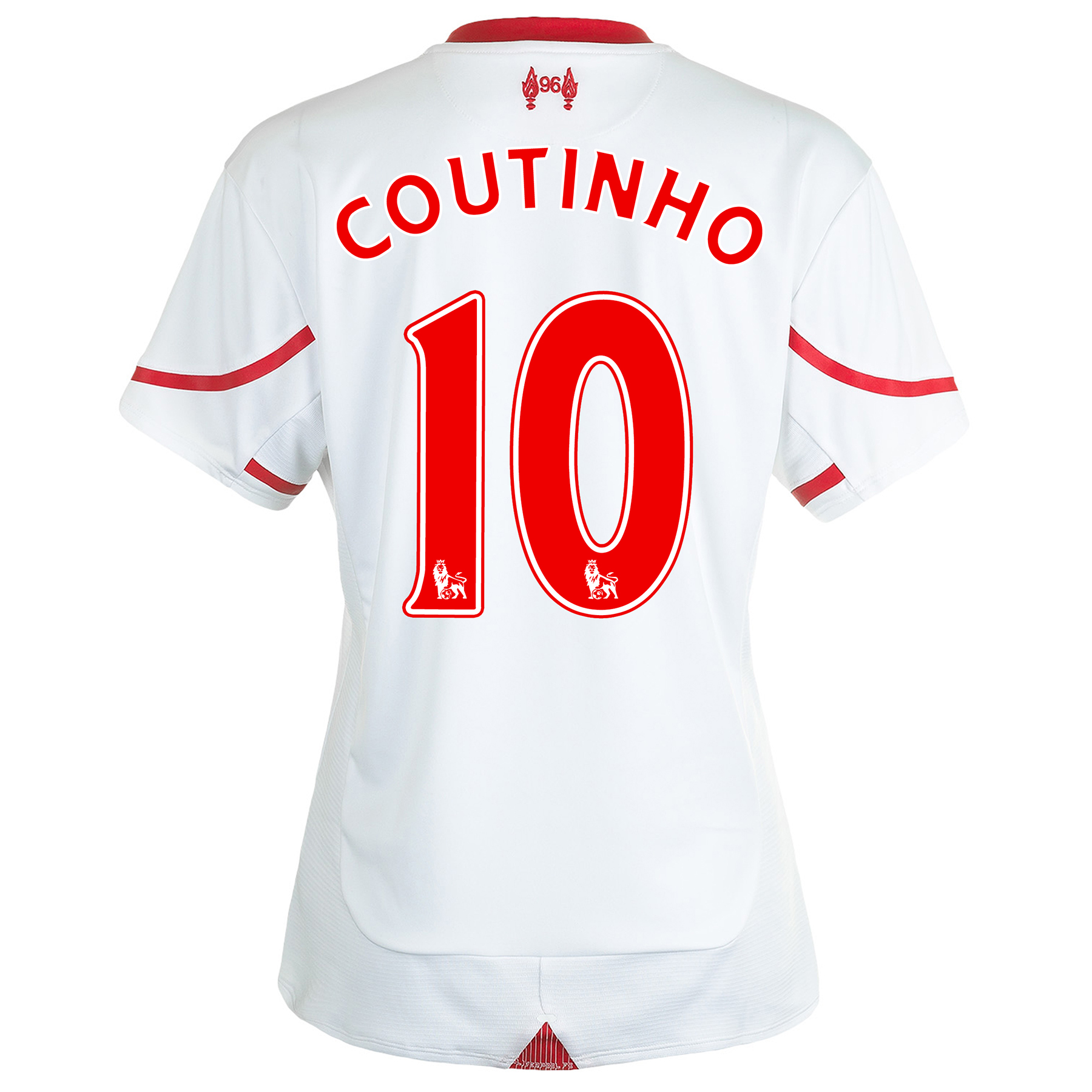