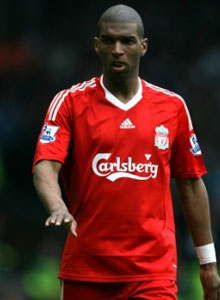 Ryan Babel was snapped up by Ajax in 1998, after being snubbed at an open day in 1997. He played with the D1 side in the 98-99 season. He eventually worked his way through the C, B and A sides before signing his first professional contract in 2004. Babel played his first competitive match for Ajax against ADO Den Haag in 4-0 win, yet didn’t play again until the season after against De Graafschap, where he scored in a 5-0 victory in November 2004.

The 06-07 campaign began with another Dutch Super Cup under his belt, and ended the season with yet another Dutch Cup. The 2007 transfer window brought a lot of interest for Babel, with him and his teammates starring at the U19 European Championships, knocking out England in a lengthy penalty shoot-out.

Babel signed for Liverpool on the 13th of July 2007 for £11.5m from Dutch side Ajax, beating off interest from Arsenal and Newcastle. He was due to make his debut for the Reds in the Barclays Asia Trophy 2007, yet was held back due to problems with international clearance eventually playing his first match in the final defeat against Portsmouth.

Babel made his Premier League debut for Liverpool away at Aston Villa, and then came off the bench for the next game at Anfield against Chelsea. Babel snatched his first goal against Derby County, in an infamous 6-0 rout of the Premier League new boys, shortly followed by a brace against Besiktas in a record breaking 8-0 win in the Champion’s League group stages.

Babel has continued his good form, coming off the bench in the Champion’s League quarter final and again in the semis against Arsenal and Chelsea respectively, scoring in both fixtures. (CRK)

The early part of the 2008/09 season saw Ryan once again on the bench with Riera preferred on the left and Kuyt on the right.  Disquiet has been emanating from the Babel camp with firstly the player allegedly saying he only wanted to play up front - not on the wings, and then his agent suggesting the player had touted himself for a loan return to Holland and Ajax.

With the departure of Robbie Keane, Babel would be given another chance up front for the reds - although a terrible miss against Portsmouth away did not show promising signs.

In 2009/10 there was constant speculation over Ryan's future with a number of falling outs with the manager with comments in the media.  He went to the World Cup with the Netherlands squad, who lost in the final, although he didn't play during the World Cup itself. On transfer deadline in August 2010 there was speculation linking Ryan with West Ham and Spurs, possibly to help Liverpool bring in Carlton Cole.  However, despite travelling down on a helicopter to London, Ryan stayed with Liverpool. 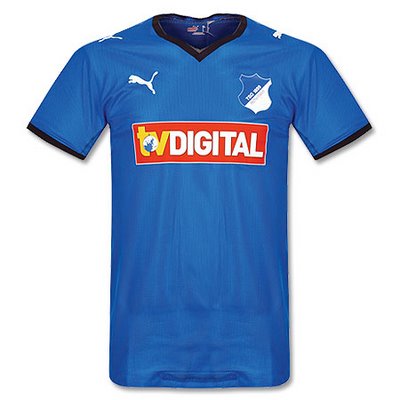 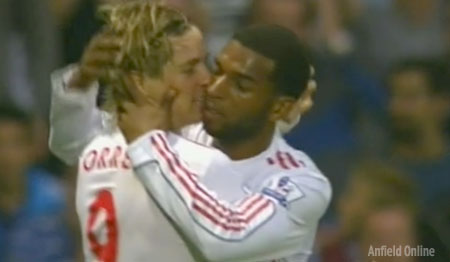 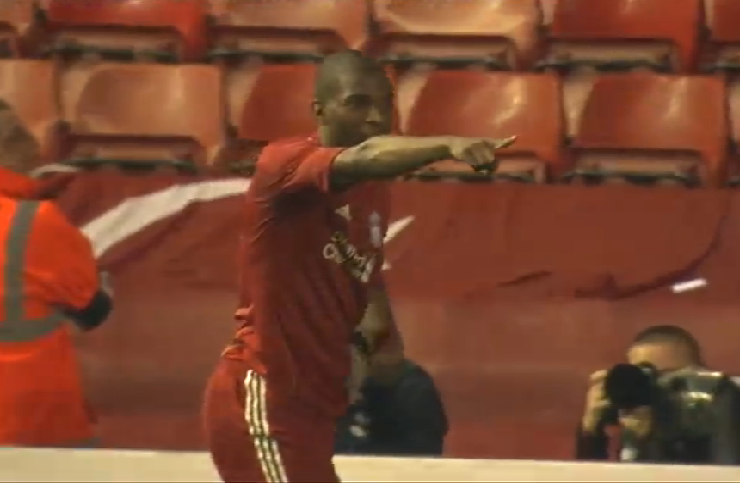