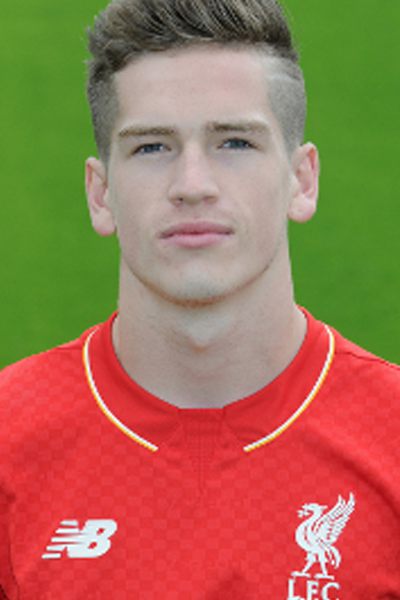 Ryan Kent, born in Oldham, first joined Liverpool's academy at the age of 7.

He went on to become a regular in the Under 21 squad. He was handed a 4 and a half year contract in March 2015 after impressive displays for the Under 21s.

He was included in the first team's pre-season tour of the far East and Australia before the 2015-16 season.

Liverpool allowed him out on loan to League One Coventry City in September 2015 for an initial four month spell. He made his professional debut for Coventry on the 12th September 2015 against Scunthorpe.

On the 3rd November he scored an impressive first League goal for Coventry in a 4-3 win over Barnsley.

New Liverpool manager Jürgen Klopp invited the player back during the November international break to be assessed.

The following season he enjoyed a succesful season at Barnsley making 47 appearances and was named as their young player of the year.

At the beginning of the 2017-18 season he was sent on a season long loan to Bundesliga side SC Freiburg, but after failing to make a significant impact in Germany he returned to Liverpool at the start of January 2018.

He then went on a half season loan to Bristol City for the remainder of the season but featured just 10 times and it was reported that Bristol owed LFC £300,000 for failing to utilise him often enough as to the terms of the loan agreement.

In the summer of 2018, new Rangers manager Steven Gerrard brought Ryan to Glasgow.

He had an eventful and involved season scoring in the Old Firm derby.  He made 43 appearances across four competitions scoring 6 goals.  Turning 23 this season could be the decisive point in his career as to whether he remains at LFC or not. 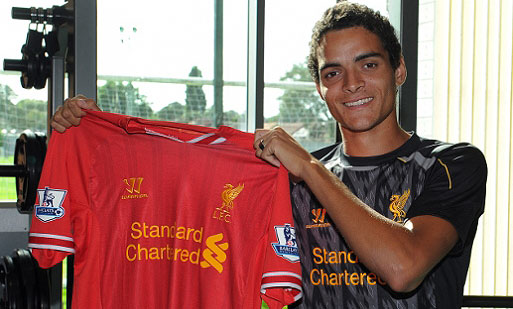 Tiago Ilori and Sheyi Ojo back at Liverpool as loans cancelled