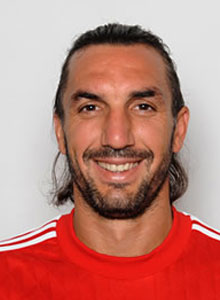 Soto signed for Liverpool from AEk Athens in the summer of 2010 on a two year deal. The powerful centre back who has had spells at Panathnaikos and Rangers had a decent first season with the reds, Not earning many starts during the first half of the seaon he came into the side during the second half of the season, and earned something of a cult status for his attitude and solid defending, Soto was unluckly sent off agianst Everton but came back from his suspension to give more good performances. The 6 foot 4 centre back is also a big threat from corners and has become more of a crowd favrouite for his perfomances in the first half of the 2010/11 season, however since Kenny Dalglish has become manager Soto has been on the bench more often than not. But has still been solid in the games he's played.

It looks likely the big Greek will sign a contract extension. 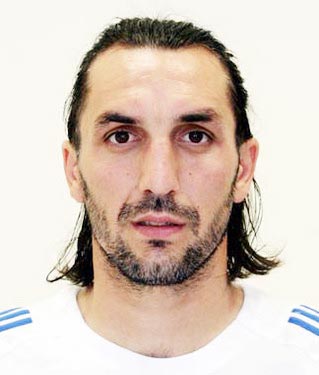 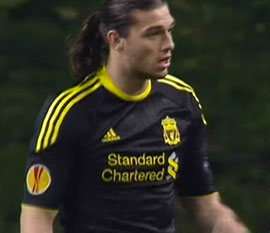