Liverpool manager has been fined £8,000 and warned as to his future conduct, after celebrating the 96th minute winner against Everton on Sunday evening.

The Liverpool boss then, in a state of delirium like the supporters, sped on to the pitch to celebrate with goalkeeper Alisson Becker.

Speaking today the reds boss seemed content with the decision by the FA:

"If you break the rules you have to be fined for it.

"If there was no rule then managers would constantly celebrate on the pitch. I don't think anyone thought it was massively wrong.

He apologised immediately after the game and news of an FA charge, as expected arrived yesterday.  He had until 6pm today to respond, but has accepted the punishment.

After the match he had said to BBC Sport,

“First of all, I have to apologise for my run. I apologised immediately after to Marco Silva, I didn't want to be disrespectful.

"My respect to Everton could not be bigger after that game. We knew how strong they were but today they were outstandingly strong and difficult with the way they played.

"The goal was lucky of course but our idea was clear: we wanted to win until the last second. We wanted to show that by bringing strikers on. It was a long and open game. I think we deserved the three points."

BBC pundit Danny Mills had suggested in the aftermath of the game that Klopp 'should have been arrested' and that if he had been on the pitch he would have given him a 'forearm smash'.  The BBC pundit has yet to provide us with his expert assessment on Klopp's fine.

Jurgen Klopp will be back in the dugout tomorrow evening when Liverpool make the short trip to Burnley for matchday 15. 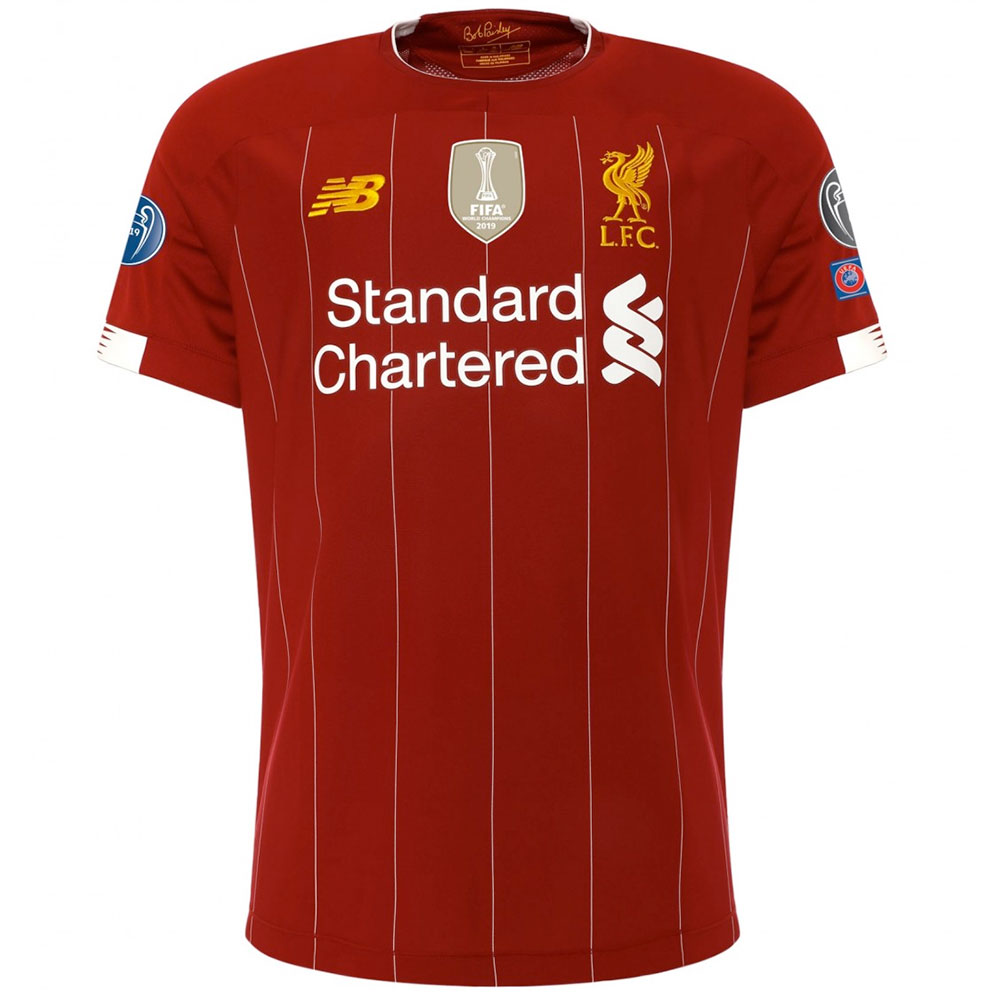