Liverpool and Manchester City played out a pulsating clash at the Etihad stadium, with both sides scoring one goal to collect one point.

After a rain-soaked first half the reds took the lead early in the second half through a James Milner penalty, before Aguero levelled with 20 minutes left.

Adam Lallana and Roberto Firmino had great chances to add a second Liverpool goal but the reds remain a point behind Man City in 4th place, although Liverpool have no further matches against any of the top six teams in the division.

Manager Jurgen Klopp stuck with Ragnar Klavan in defence as he hopes to maintain a settled back four.

Roberto Firmino returned to the starting line up after injury.

Divock Origi was also named on the substitutes bench despite concerns earlier in the week about his fitness.

Michael Oliver was named as the referee and the players gave him plenty of work to do as the rain poured down in Manchester.

Yaya Toure was only cautioned for a very strong tackle that saw him slide into Emre Can's shoulder.

Aguero claimed he should have had a penalty after Joel Matip held him in the box but it would have been a ridiculously soft penalty and the ref waved away the appeals.

Sadio Mane powered past central defender Otamendi, but just as the Liverpool man was about to pull the trigger his foot was caught by the Man City man - again no penalty.

On to the second half and the opening goal made an early arrival.

The reds were awarded a penalty five minutes into the second period and rightly so.

Emre Can found Firmino in the area but Gael Clichy clattered into the Brazilian forward.  The ref pointed to the spot.

Up steps James Milner to score his 7th penalty of the season for the reds.

Man City got themselves back into proceedings when Kevin De Bruyne's cross was met by the Man City hitman Aguero who equalised - Aguero has a very solid record against the reds.

There should have been more goals.  With 10 minutes left, Firmino fed the ball to Lallana who failed to connect with the ball from 6 yards - it would have been a fine team goal.

But City also could have won it at the end - the usually accurate Aguero firing over the bar in injury time.

As it is, the reds have gone through the season unbeaten against all the top six sides and their performances against those have been on the whole impressive.

But Liverpool's achilles heel this season has not been the tough teams.  With Man Utd breathing down Liverpool's neck the reds need to improve against the teams further down the league and collect as many victories as possible in the final 9 games.

Man of the Match: Emre Can 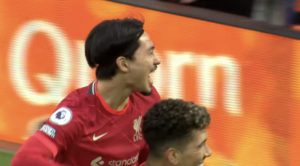 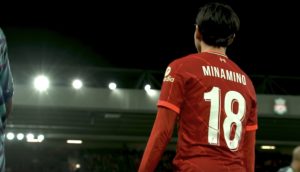 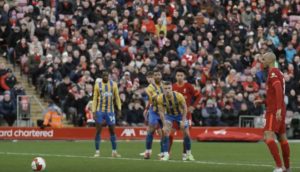 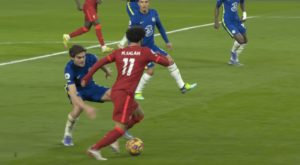 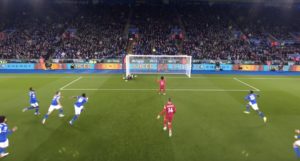 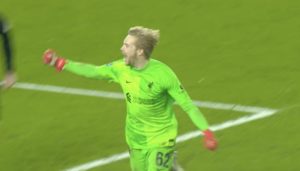