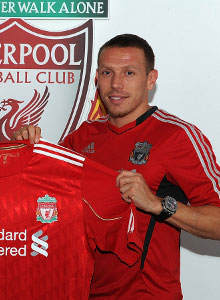 The fiery forward spent a season with Liverpool under Rafa Benitez - and will be remembered for the golf club incident with John Arne Riise during a team bonding trip shortly before the victory in Barcelona.

Man City allowed the player to leave his contract, and the Welshman took a substantial pay cut to move to Anfield.  He signed a two year deal with the club and was thrilled to be working with one of his boyhood idols - Kenny Dalglish. 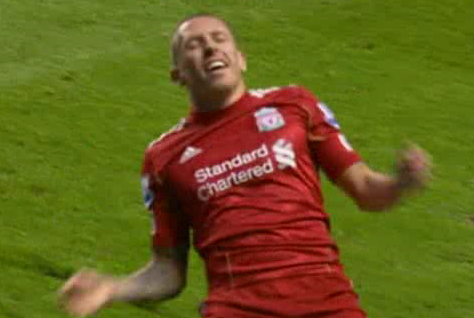 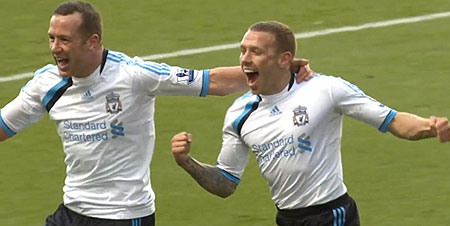