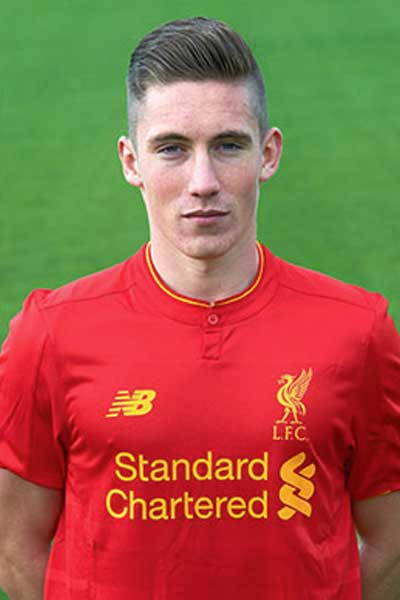 Harry Wilson has been with Liverpool in one form of the other since joining the Under 9 team.

He signed professional terms with the reds shortly after turning 17 in the summer of 2014.

He signed further contracts with the reds in January 2016 and then July 2018.

During this time he had spent brief periods on loan with Crewe and Hull City.

In the summer of 2018, aged 21 and having just signed a contract extension with LFC, he went on a season long loan with Championship side Derby County - under new manager Frank Lampard.

In an exciting season for the Rams, he scored 17 times in 46 appearances.  Derby went as far as the Premier League play off final.  He also scored a free kick at Old Trafford against Man Utd and converted a penalty in the shootout victory in the League Cup 3rd round.

When he was 18 months old his grandfather had placed a £50 bet on him becoming an international footballer, and the bookmakers have duly paid out their £125,000.  As of the start of the 19/20 season he has 11 Welsh caps.

As it happened: Bournemouth 0-3 LFC