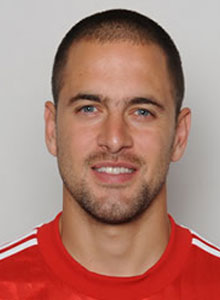 Chelsea had earlier taken Yossi Benayoun for £5.5M to fill the gap left by Cole, who has suffered with injuries in the past few years.

Rafa Benitez identified the player as a target in March, but it was Roy Hodgson who was in charge when Cole eventually arrived at the club.

Cole made his Premier League debut for Liverpool in the first game of the 2010/11 season against Arsenal when he was sent off just before half time for serious foul play, and was handed a 3 match ban.

He played in the next Anfield game against Trabzonspor in the Europa League Play Off and missed a penalty. 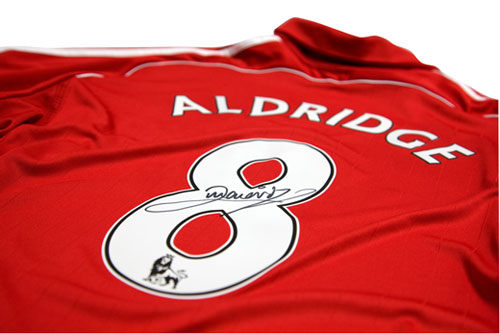 Aldridge: Former LFC player ‘kicked us in the plums’ 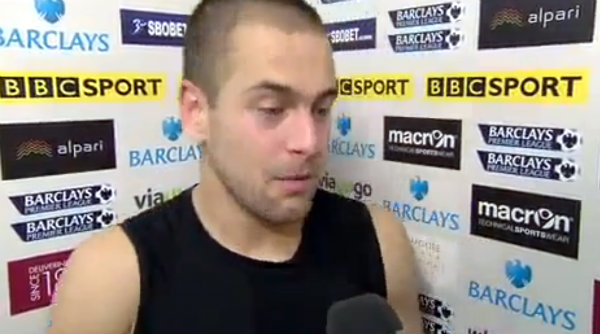 Former red admits he was wrong to move to LFC

Liverpool win out in topsy-turvy game at West Ham