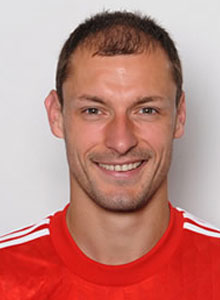 Versatile forward Milan Jovanovic arrived at Anfield in the summer of 2010 on a free transfer from Standard Liege, he began his Liverpool carrer in the Europa league agianst Rabotonicki on july the 29th 2010. Jovanovic made his premier league debut agianst Arsenal producing a decent perfomance. Milan can play on the left wing, behind the striker or as an out and out striker. He has impressed fans with his dertamanation and stregth.

Jovanovic is also a key member of Serbia's international team and scored the winning goal agianst Germany in the world cup for them. 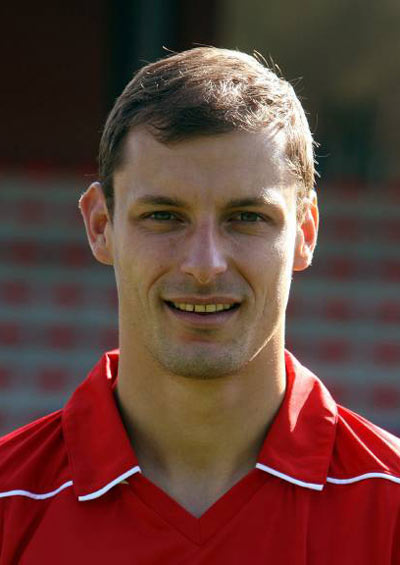 Jovanovic completes move away from Anfield

Jovanovic set to be first out the door