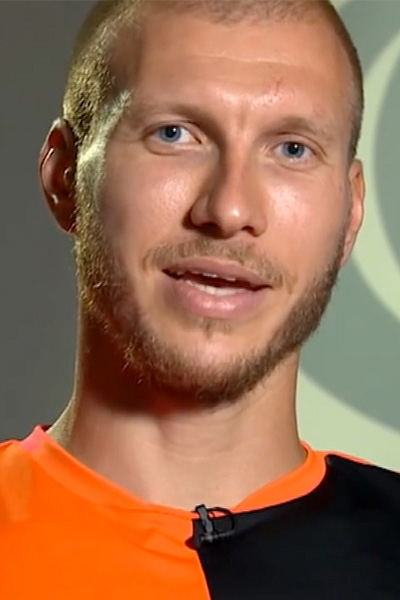 Ragnar Klavan began his footballing career in his native Estonia.  Starting in the Estonian fourth division he worked his way up spending time at three professional clubs over his early years.

At the age of 17 he had a trial with Sunderland but was not offered a contract.  Shortly after he joined FC Flora where he would win the Estonian league and super cup as part of the squad.

To the Netherlands, via Norway

Aged 19 he spent time on loan at Valerenga in Norway although his opportunities were limited at the club and two months before his 20th birthday he signed for Dutch top division side Heracles Almelo.

He spent three and a half seasons at the club before moving to another club in the division, AZ Alkmaar, initially on loan but the in a permanent deal.

At the age of 26 he said goodbye to the Netherlands and moved to the German Bundesliga where he joing FC Augsburg.

He played against Liverpool twice in the 2015-16 season - the reds met Augsburg in the last 32 knockout stage of the Europa League winning 1-0 on aggregate thanks to an Anfield penalty.  The reds reached the final but were defeated by Sevilla.

His four seasons there came to an end when he moved to Liverpool in July 2016.

Klavan first represented his country in 2003 and nine years later, in February 2012 he captained his country for the first time.  His 100th cap was reached in March 2015.

Ragnar Klavan made 25 appearances for the reds in his first season, with 20 of them coming in the Premier League. His first goal arrived in September 2016 when he scored in the 3-0 away win at Derby in the League Cup.

Derby County 0-3 Liverpool: Reds win again – ease into the next round of the cup