Liverpool centre-back Ragnar Klavan is expected to undertake a medical and complete a deal with Serie A outfit Cagliari today.

The 32 year old, and five time Estonian footballer of the year, has made 53 appearance for Liverpool (39 in the League) after Klopp brought him to Anfield in the summer of 2016.

He had plenty of opportunity to play due to both Joel Matip and Dejan Lovren enduring injury issues.  The arrival of Virgil van Dijk however saw him fall down the pecking order.

Despite this he had still been required occasionally to partner the Dutch defender in the second half of last season.

Both Joel Matip and Dejan Lovren have also been struck with injury concerns at the start of this season, but Joe Gomez has now appeared to have fully completed his transition back to being a central defender which has given Klopp extra options.  Gomez had been used to provide right back cover due to Nathaniel Clyne's injury plagued 2017-18 season.

Youngster Nat Phillips also had an impressive pre-season with the first team, and at the age of 21 could see some involvement over the course of the season.

Klavan became the first Estonian to score in the Premier League on New Years Day this year when he scored the winning goal three minutes into stoppage time against Burnley. 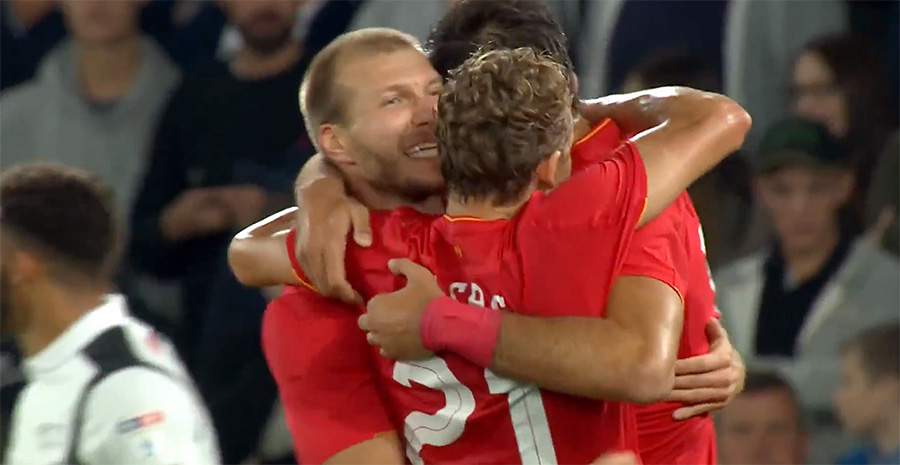