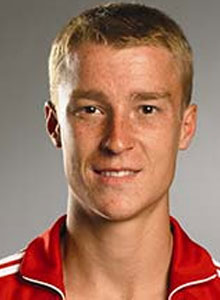 Stephen Darby is one of the most highly rated youngsters in Liverpool's ranks and rightfully so. The right back has captained Liverpool's youth and reserve teams and looks the most likely understudy to Alvara Abreloa this season.

Darby's first success as a captain came in the 2006 Youth Cup where he saw off Manchester City in the two legged final. He also went on to help the side retain the Youth Cup in 2007 but this time the captain's armband was Jay Spearing's responsibility. Although Darby was the captain throughout the 2008 reserve season which saw him lift both the reserve league title and Dallas Cup trophy within a matter of months of each other.

Darby made his debut coming off the bench at Spurs in the carling cup. He the went onto come on as a sub agianst Psv in the Champions league in December of the same year. The 2009/2010 season saw Darby make starts agianst Fiorentina and Reading, Stephen was praised for his perfomance agianst Reading by Jamie Carragher.

Stephen went on loan to Swindon in the second half of the 2009/2010 season and scored the winning penalty in Swindon's playoff semi final shootout agianst Charlton. 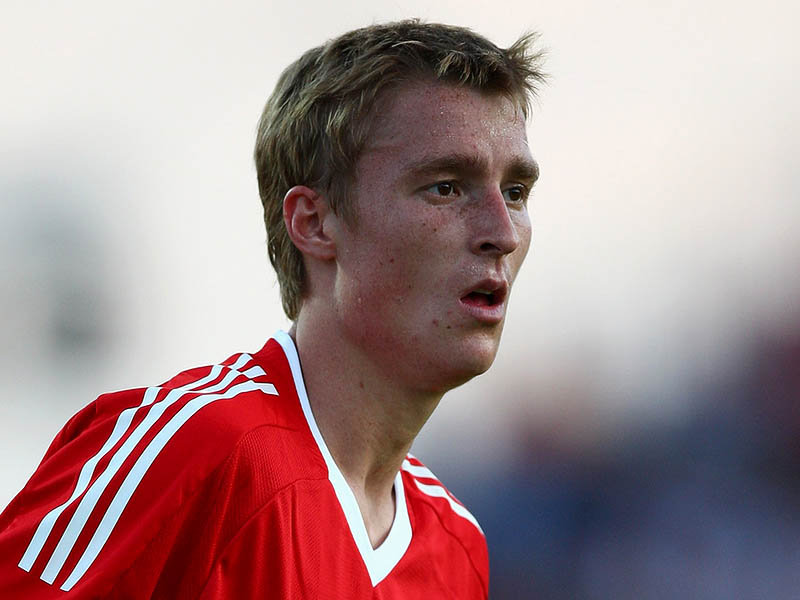 Darby and Ince off to Notts County