Liverpool wiped away the departure of Philippe Coutinho to beat runaway Premier League leaders Man City and end their 'invincible' march to the title.

After an early goal from Alex Oxlade-Chamberlain, City equalised late in the half when Leroy Sane beat Gomez before driving in a shot inside the near post.

But in the second half Liverpool electrified Anfield.

Roberto Firmino put the reds back ahead when he dinked the ball over Ederson, before Sadio Mane added a third with a powerful left footed strike.  Mo Salah reacted quickest to complete the mission when he sent the ball in to the net from almost 40 yards out.

There were two goals late in the game for Man City to add significant pressure but the reds held out.

In the pre-match team news Loris Karius was named as the Liverpool keeper but Virgil van Dijk was not involved in the line up due to a tight hamstring after his week of training with his new teammates.

These two sides have scored the most goals in the Premier League and there wasn't a bus to be parked in sight when the game kicked off.  It was a thoroughly entertaining game of attacking football.

Liverpool drew first blood when a Karius kick upfield was layed off by Firmino, only for Oxlade Chamberlain to do the dirty work and collect the ball before firing past Ederson from outside the box.

The reds had more chances to increase their lead and should have been 3 goals to the good by the time Man City equalised.  Leroy Sane picked up the ball and Gomez was all at sea, guilty of ball watching, as Sane skipped past him - into the area - and then beat Karius at the inside post.

The second half however the reds scored 3 goals in an eight minute spell and the reds remaining Brazilian, Firmino started the period of domination, with his well taken collect and flick over the keeper.

Sadio Mane then smashed one against the post the following minute, before making amends less than 60 seconds later when he drilled a left footed shot into the Anfield Road end goal. (City had won the toss - their only win of the day).

Then, when a ball came out to Salah 40 yards out he spotted the keeper way off his line and dispatched the ball with precision into the net.

Substitute Bernardo Silva and then Ilkay Gundogan scored late goals for City, there were some nerves in the final 60 seconds, but Liverpool collected a deserved three points in a game that shows that football remains a team sport and not one about individuals. 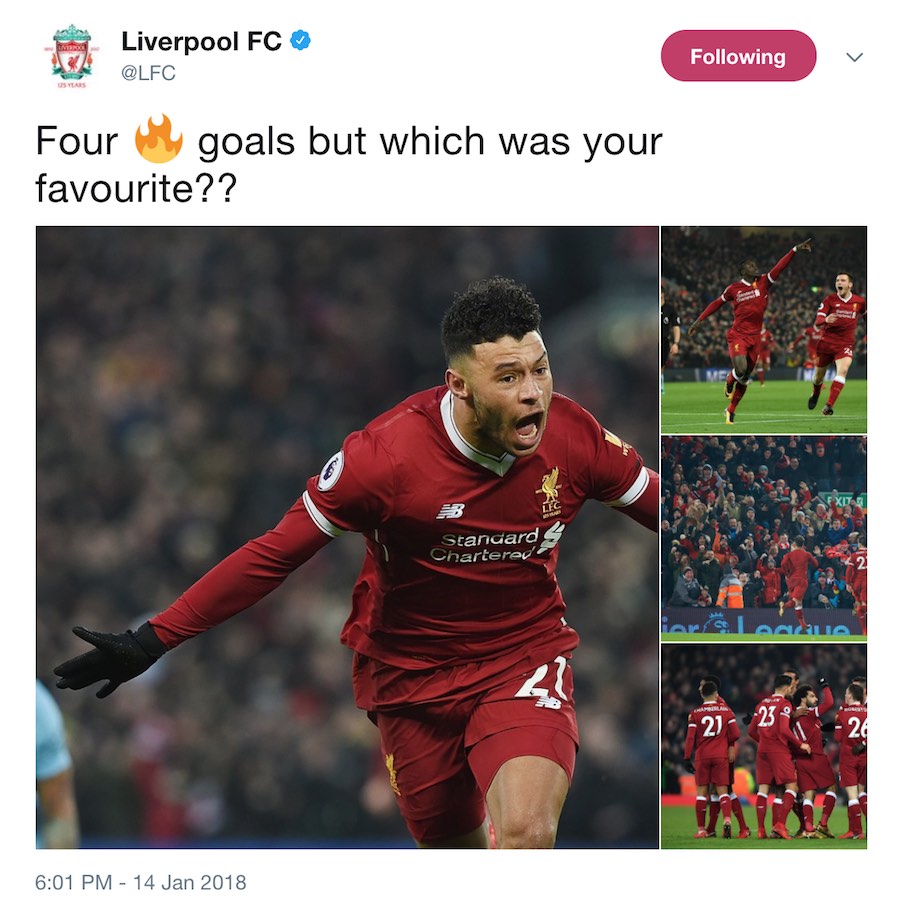 Liverpool's dominant, hard-worked and ultimately nail-biting win moves them above Chelsea and level on points with 2nd placed Man United who play tomorrow. 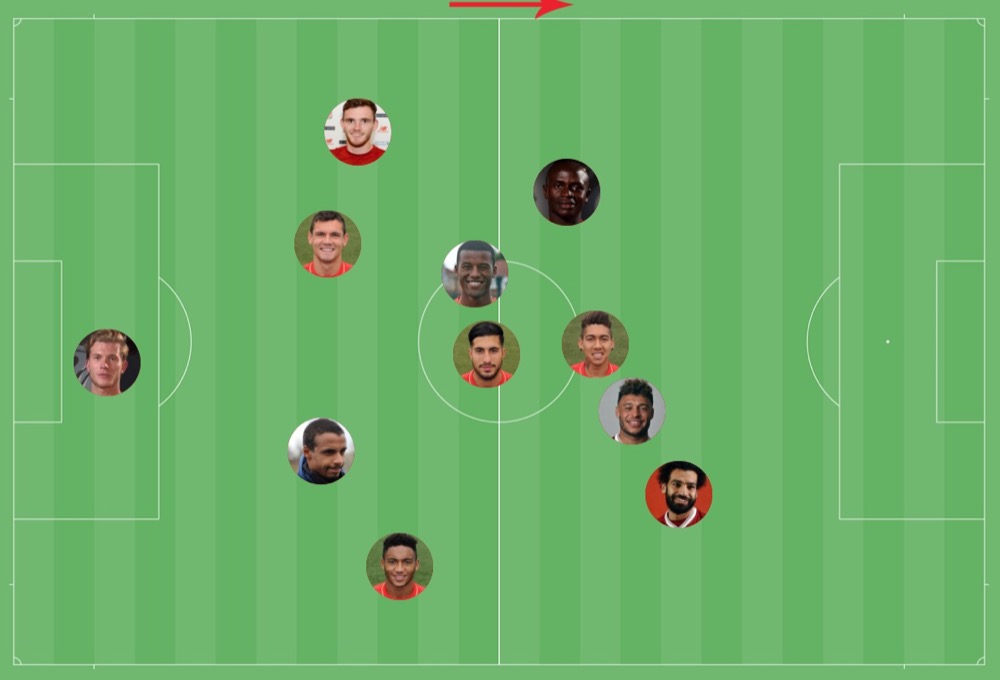