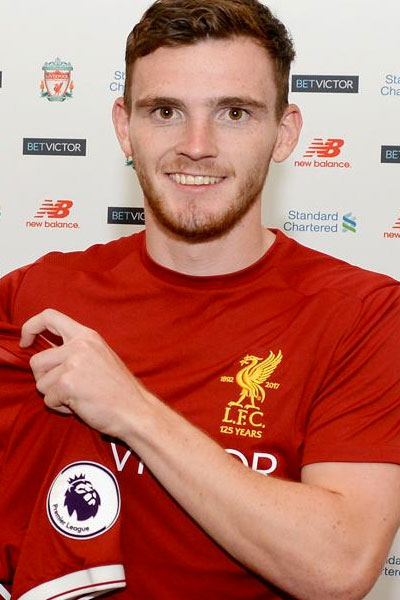 Shortly after his 20th birthday, then Premier League side Hull City paid just under £3M to sign him and bring him south of the border

He made an early debut in the August home 1-0 win over Crystal Palace, and a week later his first child was born, but the excellent form by a reinvigorated Alberto Moreno limited his involvement in both starting eleven's and matchday squads

As it happened: LFC 2-0 Everton