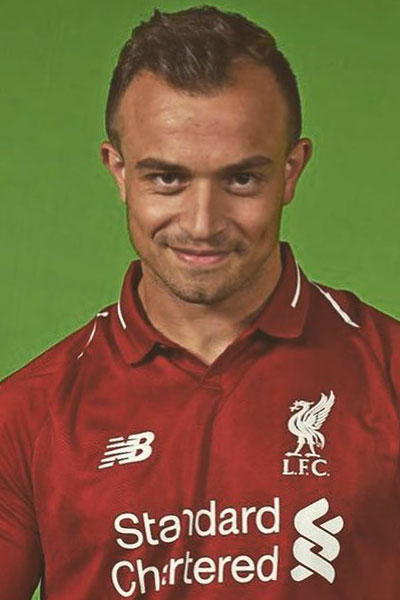 Shaqiri had been a Liverpool target before his move to Stoke City.  Following Stoke's relegation in May 2018 from the Premier League, speculation mounted about a relegation release clause for the Swiss international.

He headed off to represent his club at the World Cup and shortly after Switzerland's exit he joined Liverpool for a fee of around £13M.

He had a relatively short period of time off and joined the reds during their pre-season tour in the United States.  He scored an overhead kick against Man United after coming on as substitute in in his first appearance in the shirt.

His official debut arrived when he came on as substitute for Sadio Mane in the 4-0 victory over West Ham on the 12th August 2018.

Lincoln 2-7 Liverpool: Reds squad powers through to next round 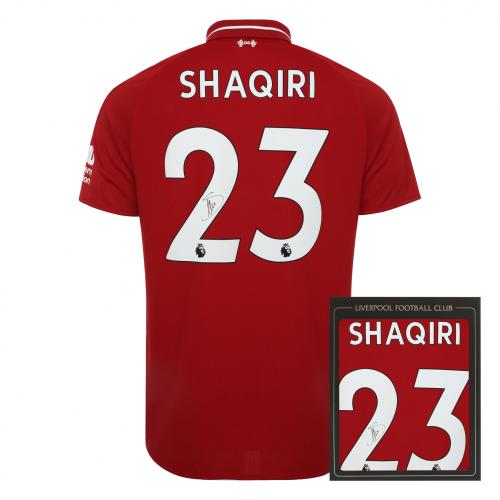 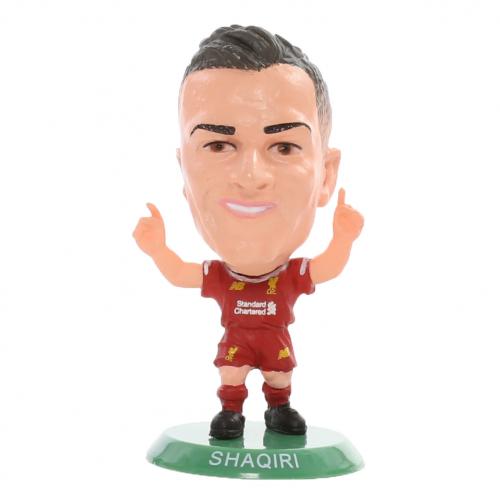 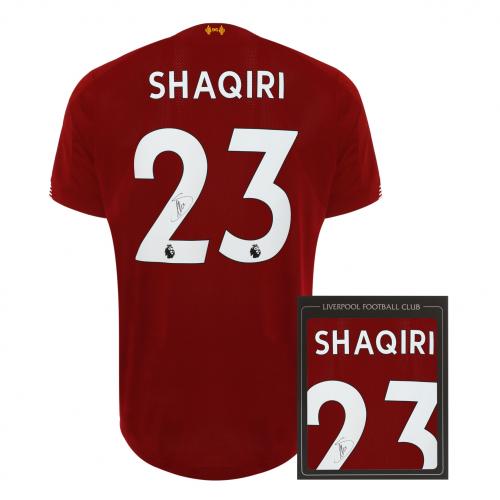